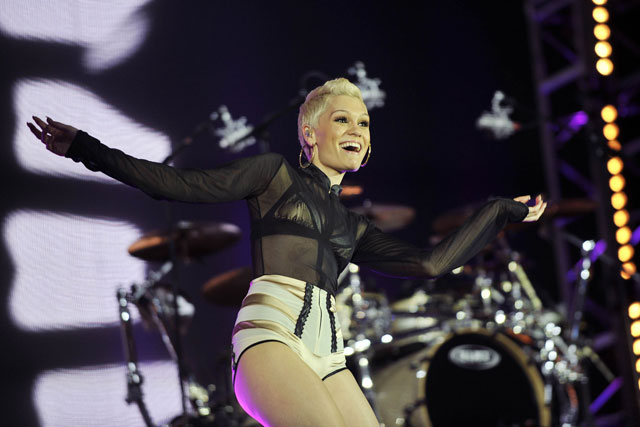 A series of one day festivals featuring the hottest music acts will tour the UK during summer 2014.

Featuring a stellar line-up including Jessie J, Jason Derulo, Rizzle Kicks, The Vamps, The Saturdays and Union J, the one-day festivals will take place in June. The full dates are:

More acts are due to be announced in the New Year and we’re pretty certain that it’s one that pop fans won’t want to miss.

Tickets go on-sale at 10am on Satruday 14th December from www.uklive.co.uk