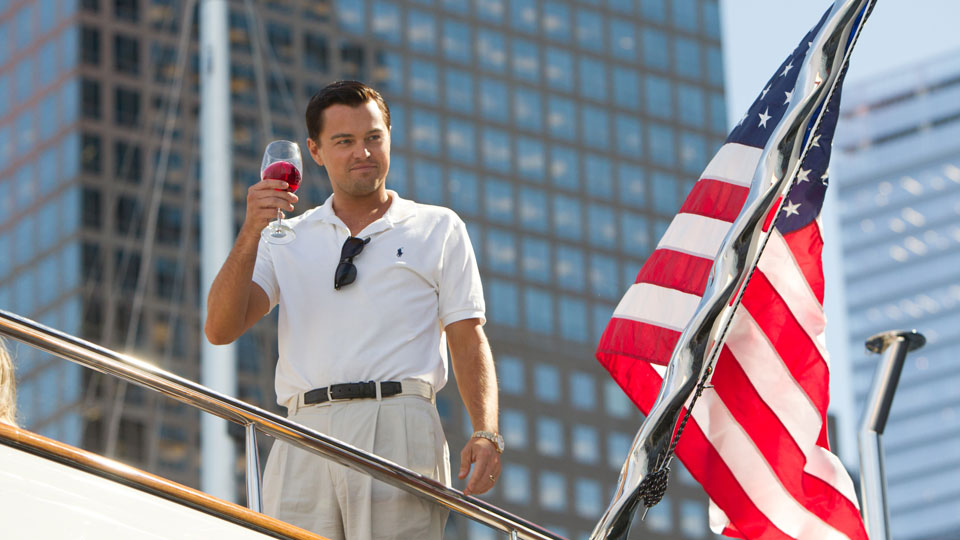 Another new clip has been released from The Wolf of Wall Street.

Based on the memoir of the same name by Jordan Belfort, the film tells the story of a New York stockbroker, played by DiCaprio, who refuses to cooperate in a large securities fraud case involving corruption on Wall Street, the corporate banking world and mob infiltration.

Watch the new clip and more in our video player below:

In this article:Leonardo DiCaprio, The Wolf of Wall Street