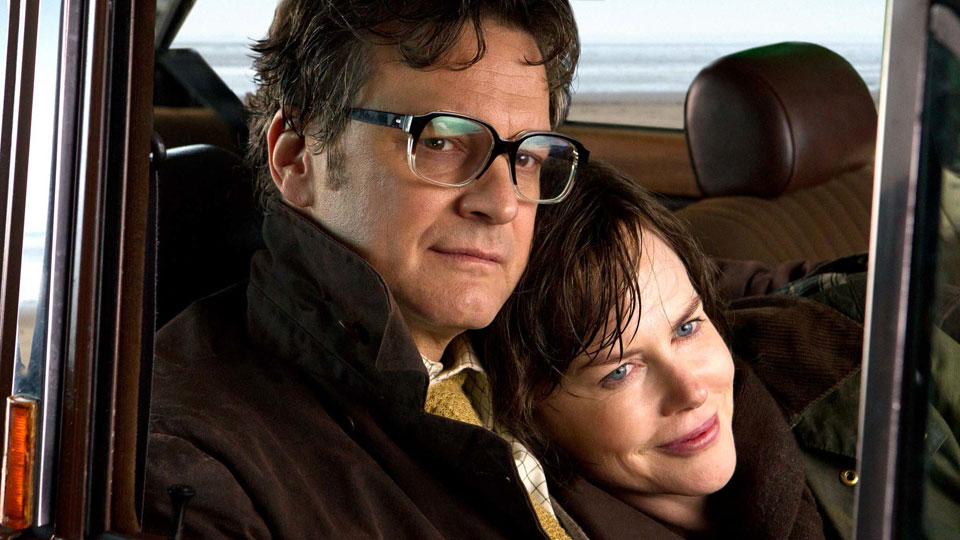 The first clip has been released from The Railway Man starring Nicole Kidman and Colin Firth.

The Railway Man is due for release in the UK on 1st January 2014. The film also stars Jeremy Irvine, Stellan Skarsgard and Sam Reid, and is directed by Jonathan Teplitzky.

Based on the best-selling memoir of Eric Lomax, The Railway Man tells Lomax’s story of his time as a British Army officer who is tormented as a prisoner of war at a Japanese labour camp during World War II.

In this article:Colin Firth, Nicole Kidman, The Railway Man