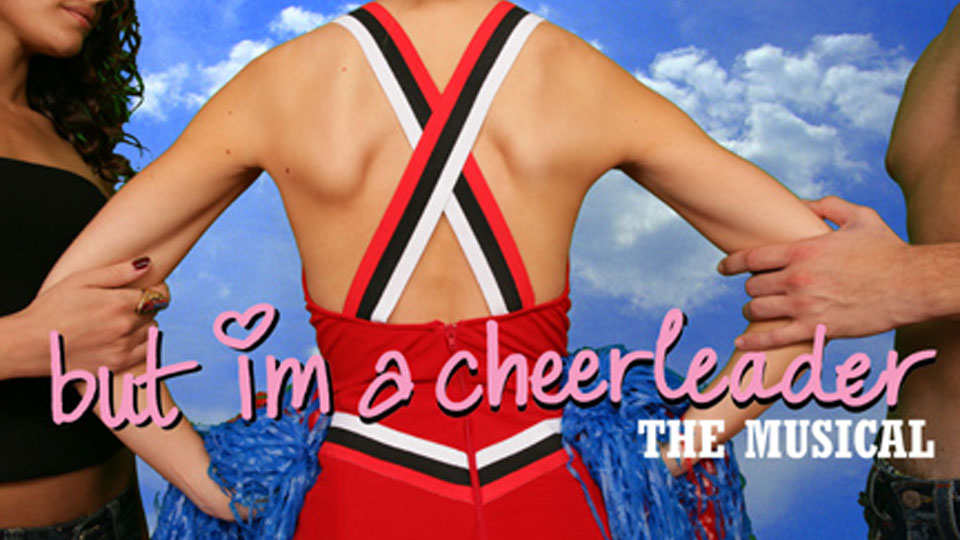 A musical version of cult movie But I’m a Cheerleader is in the works.

Based on the 1999 film of the same name, the musical version premiered in London yesterday with an exploratory reading. It has a book and lyrics by Bill Augustin, music by Andrew Abrams and is directed by Jerry Mitchell.

But I’m A Cheerleader: The Musical is the story of Megan, an all-American high school cheerleader who seems to have it all; she’s popular, pretty, intelligent, has a football player boyfriend and lives the perfect high school life. But that’s all about to change! Her friends and family suspect Megan is a lesbian, and after staging an intervention, send her packing to the ‘True Directions’ rehabilitation camp to put her on the straight and narrow. Here, under the strict tutelage of headmistress Mary Brown, Megan meets Graham, a sexy tomboy who shows her exactly what her ‘true direction’ is. Hilarious, cheeky and one of a kind, But I’m A Cheerleader: The Musical is a quirky coming-of-age comedy about sexual awakening and staying true to who you are.

A developmental workshop of the musical had a sold-out run at New York Musical Theatre Festival and received rave reviews picking up the Audience Award for Best New Musical.

It’s not known at this stage when/if the show will be enjoying a London run.

Advertisement. Scroll to continue reading.
In this article:But I'm A Cheerleader