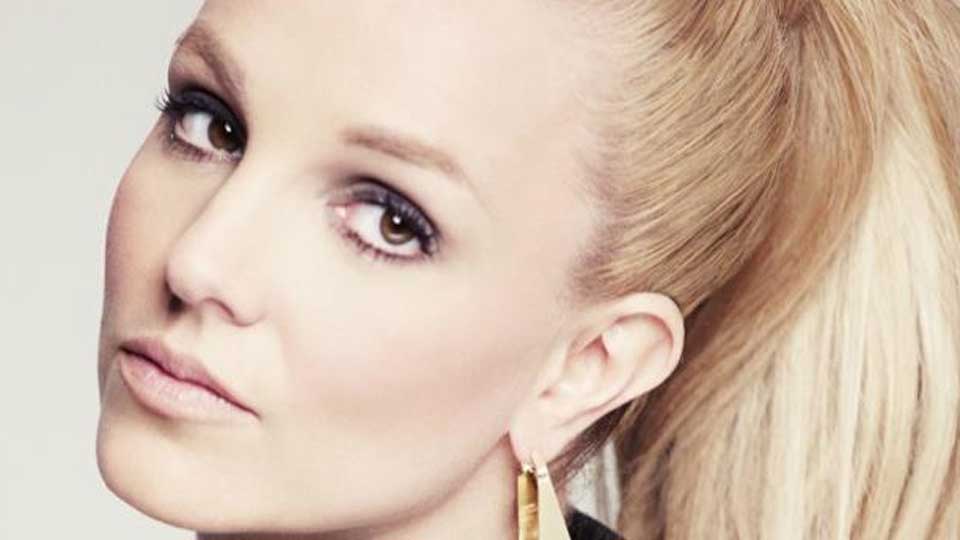 Britney Spears has teased the music video for her new single Perfume.

The track is the second to be taken from her album Britney Jean which was released this week. It is co-written by Britney with Sia and Christopher Braide and sees the popstar tackling her first proper ballad in a while.

The music video is directed by Joseph Khan who previously worked with Britney on the videos for Stronger, Toxic and Womanizer. It’s expected to debut on VEVO next week.

Take a look at the preview below: