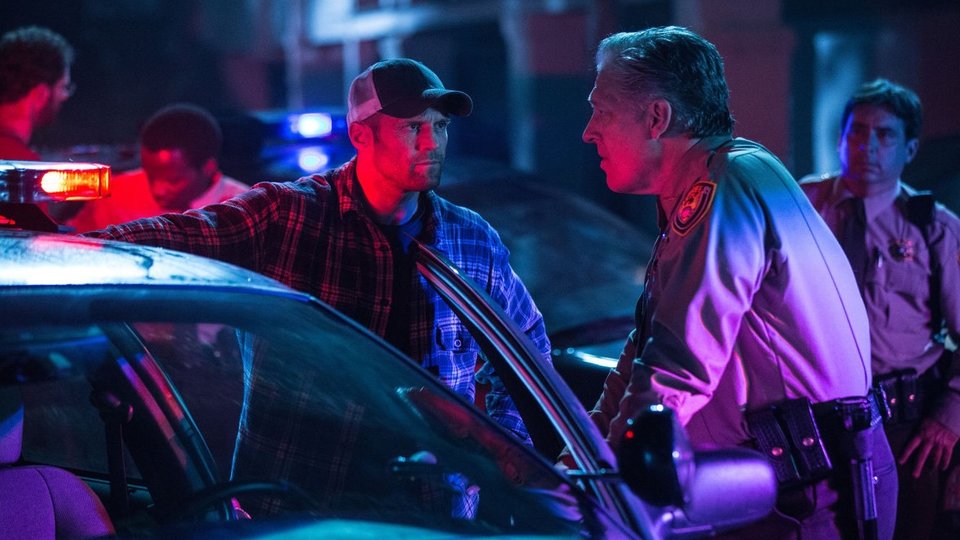 Homefront is the new revenge thriller directed by Gary Fleder and written by Sylvester Stallone. The film stars Jason Statham, James Franco, Kate Bosworth, Winona Ryder and is out in UK cinemas on December 6th.

To celebrate its release we are giving away one action packed Statham inspired DVD bundle, which contains the following films:

Former drug enforcement agent, Phil Broker (Jason Statham) is a family man who moves off the grid with his daughter, to a seemingly quiet bayou backwater to escape his troubled past. However, Broker’s world soon becomes anything but quiet once he discovers that an underbelly of drugs and violence riddles the small town. Soon, a sociopathic methamphetamine kingpin, Gator Bodine (James Franco) puts Broker and his daughter in harm’s way forcing Broker back into action in order to save his family and the town.

Advertisement. Scroll to continue reading.
In this article:Competition, Homefront