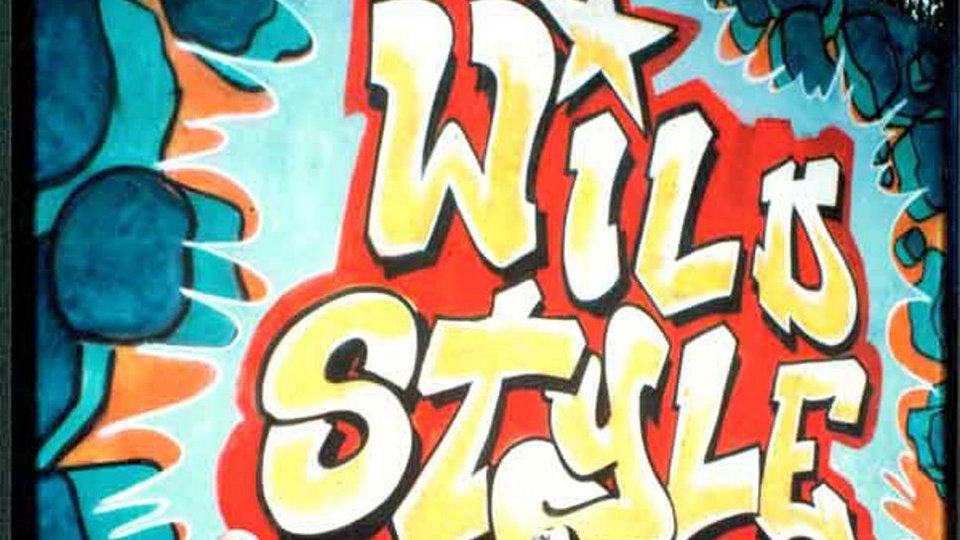 Next Saturday (7th December) Oval Space will be the host of some wild celebrations. Wild Style, the hip hop culture film, will indeed be thirty and you can celebrate this in east London’s Oval Space. Expect a screening alongside DJ sets from Ghostpoet, Tim Westwood, Patchwork Pirates and Alexander Nut.

The cult film was released back in 1983 and was back then regarded as one of the most important hip hop culture movies ever made. With its star cast featuring Grandmaster Flash, Fab 5 Freddy, the Cold Crush Brothers, and Rock Steady Crew, the film gives a dramatic insider’s view of the early underground Brooklyn scene and the rise of graffiti and B-boy culture in New York.

The movie still holds an important place in Hip Hop culture thirty years on and if you haven’t seen it already here is your chance to do so with a little extra music on the side by some fine artists.

Screening and DJ sets from