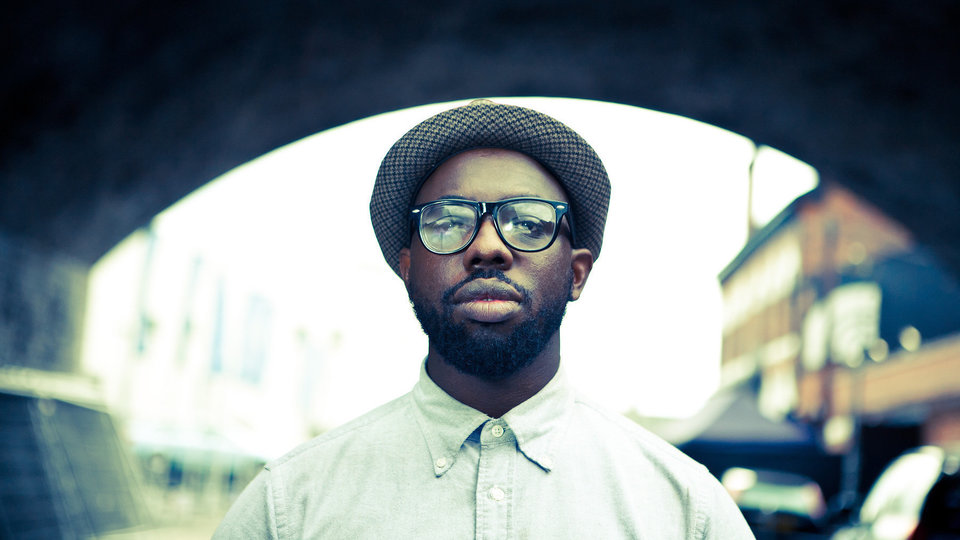 Two years on since the release of his Mercury award nominated debut album, Peanut Butter Blues & Melancholy Jam, Meltdown is the new single to come from Ghostpoet.

Taken from the follow up album Some Say I So I Say Light, the track is a disarmingly honest tale of a relationship that has simply fizzled to nothing. Released 6 May, Meltdown marks a growing maturity in the artist, real name Obaro Ejimiwe.

To celebrate the release of Some Say I So I Say Light the artist will be headlining his More Light European tour throughout April, May and June (dates below).

To whet appetites ahead of the album, Ghostpoet has put together a mini mix of the album made available here.