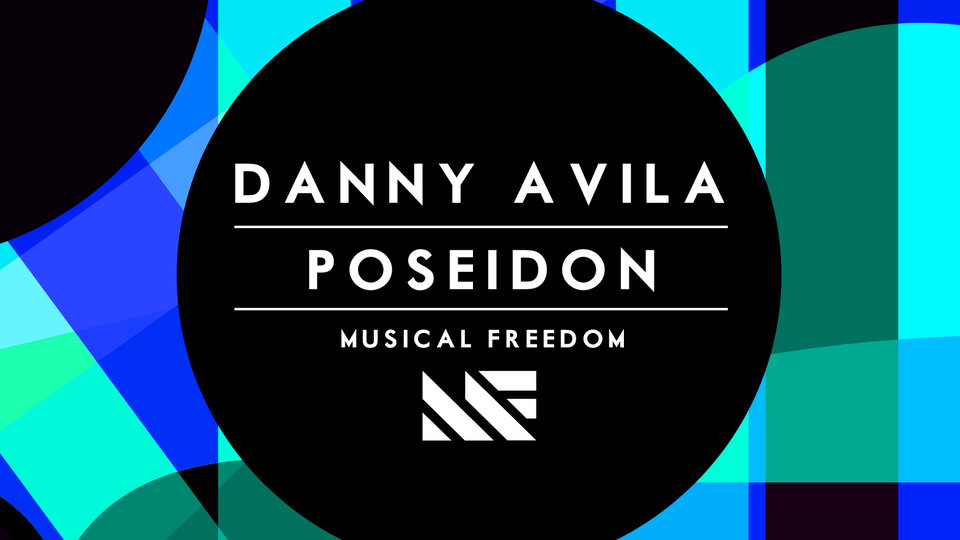 Currently touring America and Canada Danny Avila has confirmed the dates of the UK leg of his tour. Getting ready to release his latest track Poseidon on the Dutch icon’s Musical Freedom imprint, the latest single has become a firm fan favourite at live shows.

The combination of a deep, throbbing bassline, synth stabs and drowned melodic lines lead the charge, before the track evolves into bouncing beats and percussion, driving crescendos plus a sick little ‘lock n load’ effect thrown in for good measure, replicating the energy that Avila has become globally renowned for in his DJ sets.

Avila will travel from North America via South Africa, Rome and Budapest before re-joining Tiësto and British superstar Calvin Harris on the UK leg of their ‘Greater Than’ tour. Having had an incredible 2013 with performances at festivals including Coachella, Electric Daisy Carnival and Creamfields the DJ has established himself as one of the most exciting young talents to rise through the ranks this year. His UK dates are not to be missed.

Find out more at djdannyavila.com