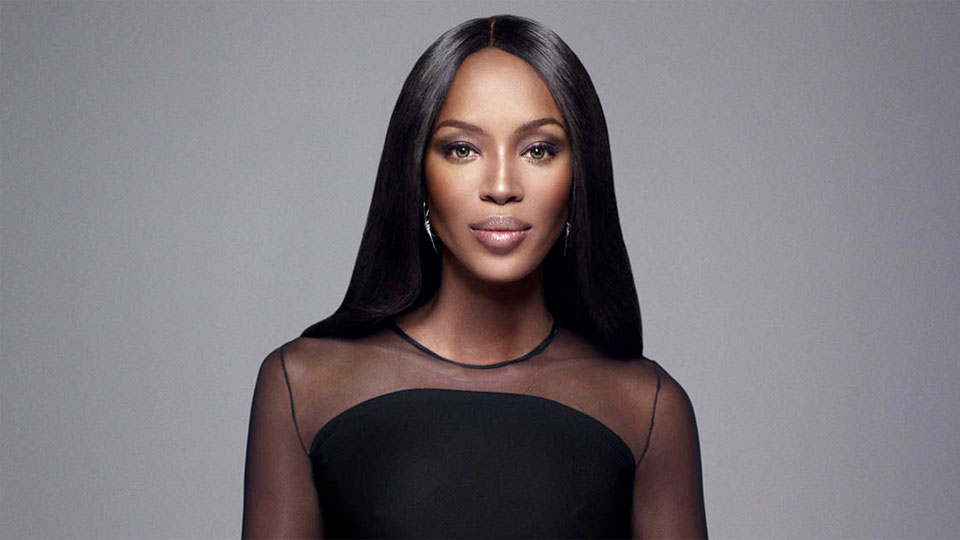 Emma Holmes has been announced as the winner of modelling competition The Face.

Holmes, mentored by supermodel Naomi Campbell in the show, fought off stiff competition from three other finalists in the show.

Naomi said of her protégé: “I am so proud of my Emma! Not only is she uniquely beautiful, she’s also bright, and I think you will have seen how much she developed throughout the series.

“Becoming the face of Max Factor is an amazing jumpstart to what can be a very successful career for her. I had a fun time mentoring her (sometimes more fun than others!) and know we’ll stay in touch.”

In the final, the four models were challenged to take part in a photoshoot and film a commercial for Max Factor. Then, there was a runway show in front of a live studio audience before Emma was chosen by Max Factor.

18-year old Holmes said: “I still don’t think it has quite sunk in. I never imagined in a million years that I would be in an advertising campaign for Max Factor at just 18 years old.

“I cannot thank Naomi enough for everything she has taught me. It may have been tough at times but I know that Naomi wanted me to always be the best that I could possibly be and I could not have done it without her.

“I can’t wait to find out what my future in the modelling world holds for me.”

She will now become a brand ambassador for make-up giant Max Factor, and will also feature in the brand’s nationwide Christmas campaign for their best-selling False Lash Effect Mascara.
Congratulations Emma.