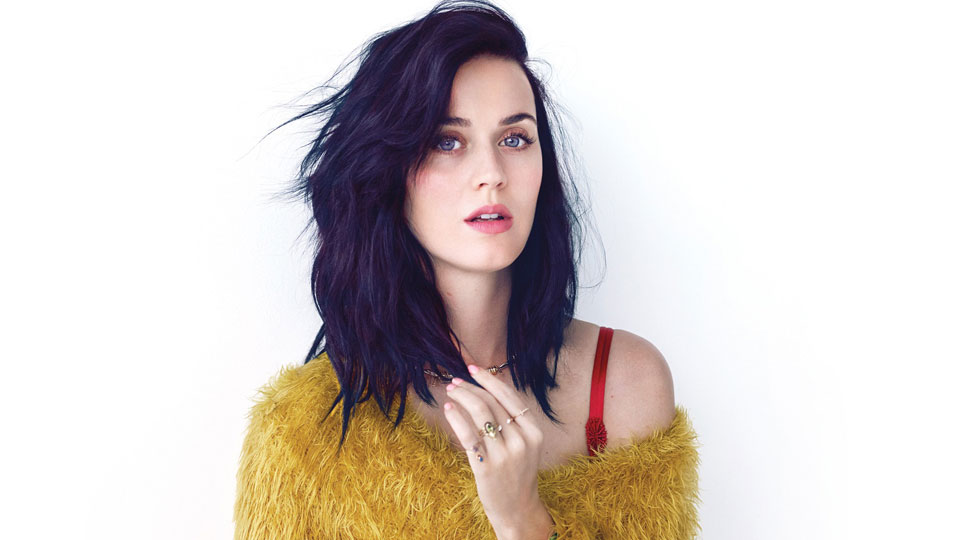 Katy Perry has revealed details of her 2014 world tour in support of her chart-topping new album Prism.

Titled The Prismatic World Tour, UK fans can see Perry when she arrives in Belfast on 7th May. She is due to visit Newcastle, Nottingham, Birmingham, Glasgow, Manchester, Liverpool, Sheffield and London’s O2 Arena.

Perry will be joined on tour by Icona Pop who supported her earlier this year at the iTunes Festival in London.

Tickets go on sale this Friday at 9am from www.ticketmaster.co.uk