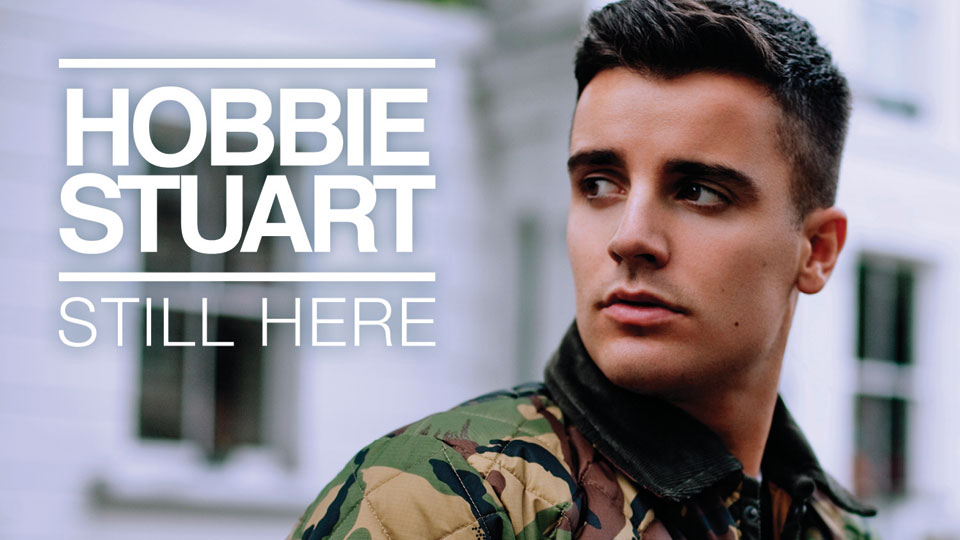 Brighton-born, singer-songwriter Hobbie Stuart is looking forward to a bright 2014 with the release of his debut single Still featuring Ghetts on 12th January.

With 23 million YouTube views already under his belt, the 22-year-old boasts a unique voice, infectious tracks with meaning and solid hooks, and already has a strong and devoted fan base.

Talking about Still Here, Hobbie says, “The message behind Still Here is positive & I think anybody can relate to it. I wrote it earlier this year about some moments in the past where I’ve thought it’s been too late to do something good with my life but more so about those moments I realised it’s never too late.”

Hobbie has built up his fanbase with performances uploaded to his YouTube and has been busy in the studio in London and L.A. working on his debut album. Hobbie’s Still Here EP is available to pre-order now on iTunes at http://po.st/lwZ6Ro

Take a listen to Still Here by watching the official lyric video below:

In this article:Ghetts, Hobbie Stuart