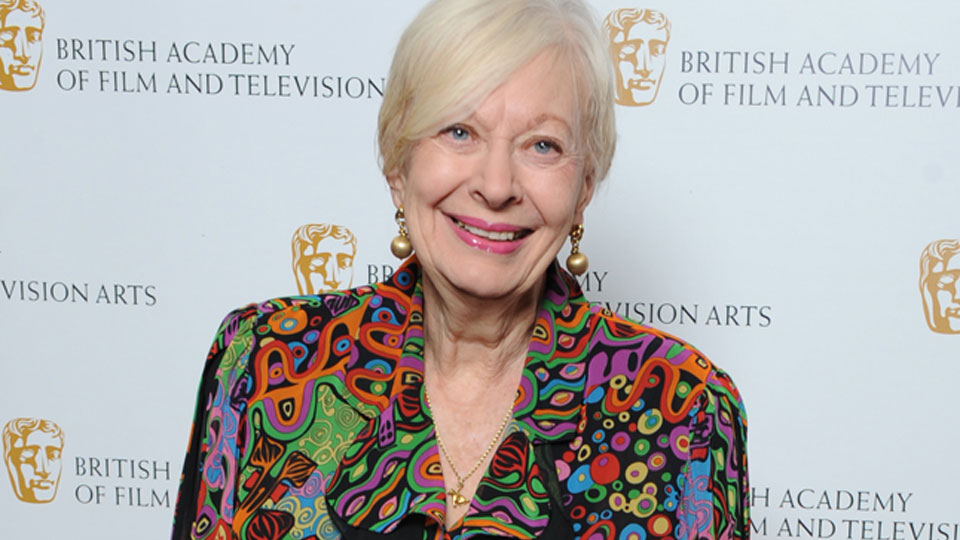 Television producer and writer Biddy Baxter will be presented with the Special Award at this year’s British Academy Children’s Awards on Sunday 24th November it has been announced.

The Special Award is in recognition of an individual’s outstanding contribution to children’s media and the entertainment industry. Sir David Attenborough, Biddy’s long-term friend, will present her with the award.

Biddy first joined the BBC in 1955 as a radio studio manager. During her career she has produced Listen with Mother, School Radio’s Junior English programmes and as Editor of Blue Peter from 1962 to 1988.

Harvey Elliott, Chairman of BAFTA’s Children’s Committee, said: “Biddy’s impact on children’s media and entertainment is undeniable. She is a veritable national institution and we are delighted to honour her contribution at the Children’s Awards ceremony on 24 November.”

Biddy Baxter said: “I’ve been incredibly lucky to have had such a long and rewarding broadcasting career, and to have worked with such talented and creative colleagues and so many outstanding presenters! Thank you BAFTA so very much for this unexpected and greatly prized Award.”

The British Academy Children’s Awards will be hosted by Jake Humphrey at the London Hilton on Park Lane on 24th November.

In this article:BAFTA, Biddy Baxter