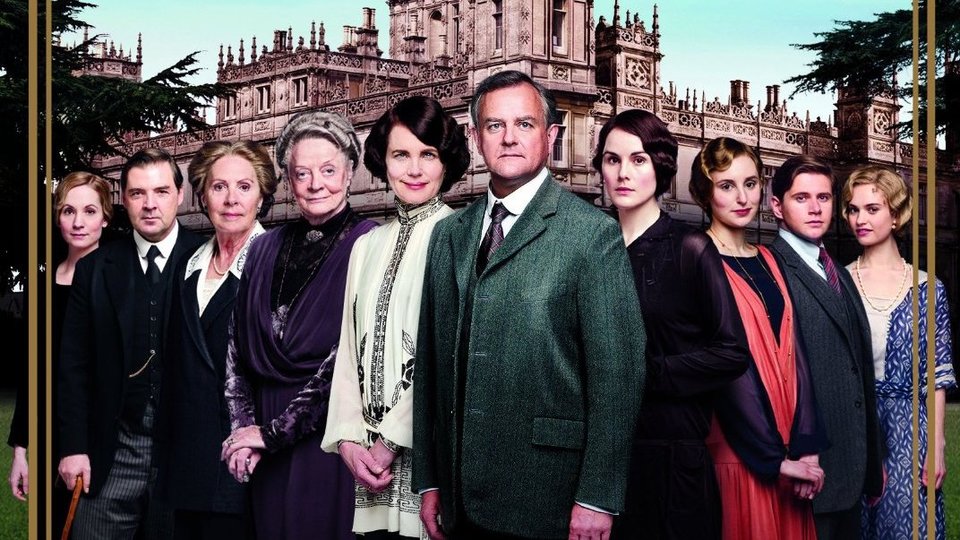 Nominated for a total of 39 primetime Emmy® Awards, Downton Abbey, created and written by Julian Fellowes, begins series 4 in 1922. Following on six months from the tragic death of Matthew in the Christmas episode Mary is left to bring up baby George alone. Will she find happiness in the fourth series of the critically acclaimed drama?

Shirley MacLaine reprises her role as Cora’s mother, Martha Levinson in the 2013 Christmas episode and is joined by Paul Giamatti (Sideways) who plays Cora’s free-spirited brother, Harold. As well as James Fox (Charlie and the Chocolate Factory) who will play Lord Aysgarth.

Re-live your favourite moments with the characters you love when Downton Abbey Series 4 is released on Blu-RayTM and DVD, out now from Universal Pictures (UK).

Downton Abbey have teamed up with the exceptionally tasty English Provender Company to produce a fantastic hamper to give away to celebrate the release of Series 4 on DVD. To be in with a chance of winning, just answer the question below.