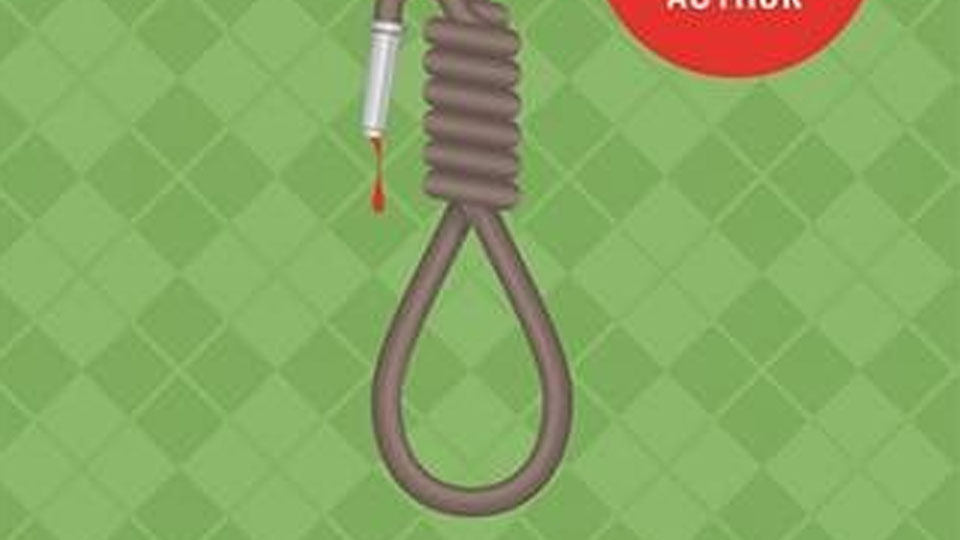 Last time we caught up with Aurora Teagarden she was dealing with the tragedy of her husband’s untimely death which proved to be quite the shocking conclusion to last book A Fool and His Honey. Next book in the series Last Scene Alive was recently re-released and takes place a little over a year after the events of the previous book. Aurora is still very much dealing with the loss of her husband but she gets caught up in a media circus when her former flame Robin Crusoe returns to town with a film crew to make a movie based on the murders that took place in the first book Real Murders.  Trying to stay out of the limelight, Aurora finds herself dragged into the middle of it when the actress playing her in the movie is murdered.

Last Scene Alive is a book of two halves. At the heart of the story is of course the murder mystery surrounding the death of Hollywood actress Celia Shaw. Despite trying to stay out of the investigation, Aurora is drawn into the middle when it appears that the killer is targeting her next and she finds herself in a race against time to discover the killer’s identity. This forces her to work with recently returned Robin much to her dismay as he could hold the answers to the investigation having being involved with Celia for a brief period.

Whilst the central murder mystery follows a similar formula to the previous books, the other side of the story focuses on Aurora trying to rebuild her life and rediscover who she is without her husband. Still isolated in The Julius House, Aurora turns to her mother as she plans to sell the house and move further into town so she’s closer to other people. She also finds that love may be back on the horizon as she is torn between ex-lovers Robin Crusoe and police detective Arthur Smith. Aurora isn’t sure she’s ready for a new romance but both men do their best to try and woo her.

As always Harris masterfully interweaves the various plot strands serving up a few surprise sub-plots along the way. No character in her books is ever incidental and there’s always more to them than meets the eye. Now that we’re seven books into the series, we’ve become incredibly suspicious of everyone and anyone but we still didn’t guess the killer before the final reveal. There are some great red herrings along the way and part of the fun of these books is trying to work out how the plot is going to unfold.

Last Scene Alive is yet another strong instalment in the Aurora Teagarden series. We’ve so glad that these books are finally getting the attention they deserve and that fans of Harris’ Sookie Stackhouse series will most likely be lapping these books up. Harris manages to balance murder mystery with the right amount of character development and we feel sad that the final book Poppy Done to Death is our last adventure with Aurora.