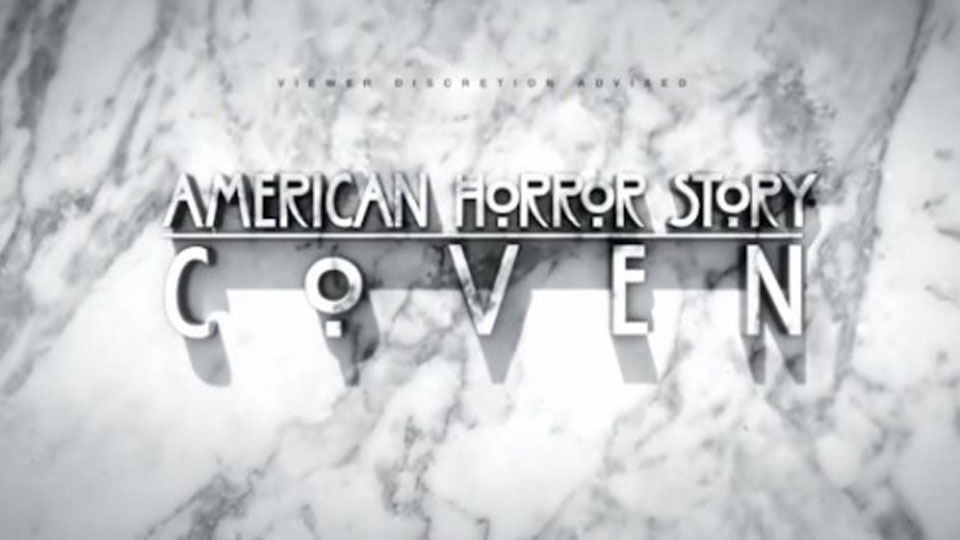 American Horror Story has been renewed for a fourth season it has been confirmed.

The show is currently enjoying strong ratings with its third outing American Horror Story: Coven and the renewal doesn’t come as a big surprise. No details have been revealed about the theme of the fourth season but Jessica Lange will be returning for possibly her final season.

Rumours also suggest that Kathy Bates and Angela Bassett are in talks to return. We expect that a host of familiar faces will be back as is the tradition with the series.

The current season of American Horror Story is expected to end in the US on 29th January and a few weeks later in the UK.