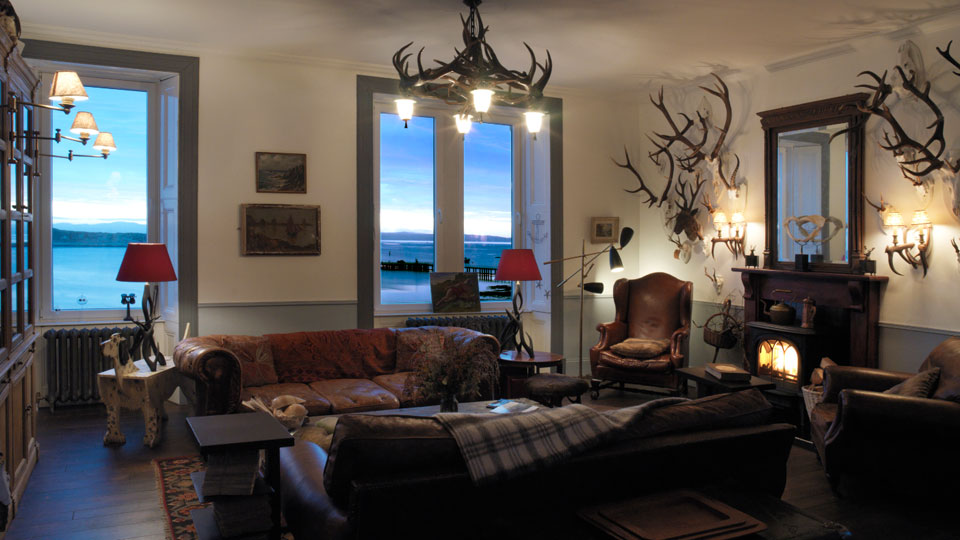 Jura Whisky have launched a new competition searching for the world’s best story.

Every fortnight a new theme will be announced and people can submit a story of up to 1,000 characters. Six favourites from each theme will have an illustration created of their writing. This fortnight’s theme is Travel Adventure with others to follow in the coming weeks.

Once all five themes have been announced and the submission closes, voting will open giving one lucky writer the chance to win a three-night trip for two to the isolated Isle of Jura. As part of the prize the winner will select Jura’s 2015 special edition bottling at their Whisky Festival and receive a VIP tour of Jura with a speedboat trip to the Corryvreckan whirlpool.

You can join in with the competition on social media by following @Jura_Whisky and using the hashtag #WinningWords. Find out more about the competition by heading over to http://bit.ly/JuraStory

To promote the competition Jura teamed up with Art Wednesday to create a video featuring writer Marcel Theroux talking about his inspirations as a writer. You can see the video below: