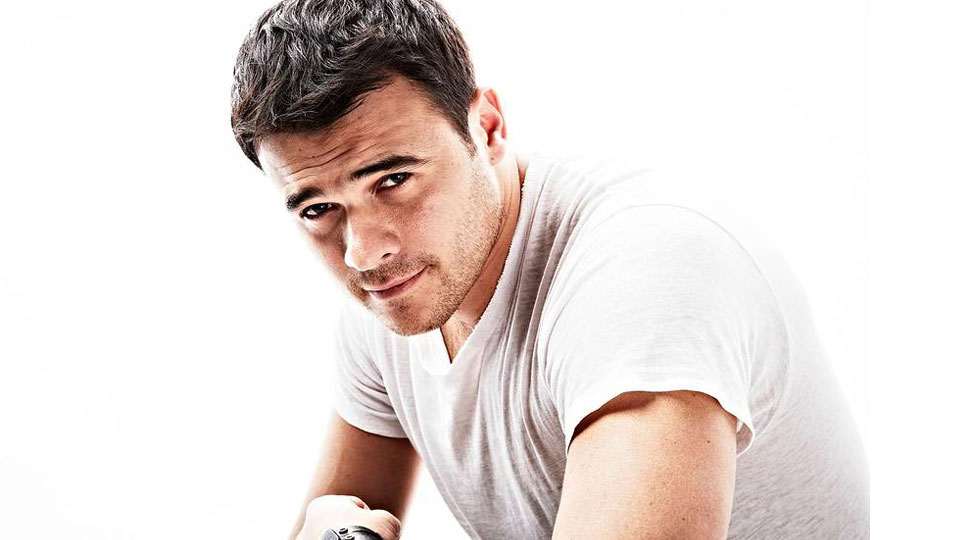 Emin will perform at the 2013 Miss Universe pageant it has been announced.

The Russian pop star will perform live on Saturday 9th November along with other performers including Aerosmith’s Steven Tyler and Panic! At The Disco. The event will be hosted by Spice Girl Melanie B.

Miss Universe will be broadcast live from Crocus City Hall in Moscow to an estimated audience of 1 billion people and contestants from 87 countries will take part.

Emin will debut his new single In Another Life together with Amor – the song which features the current Miss Universe Olivia Culpo.

Emin is currently putting the finishing touches to his upcoming album which is scheduled for release in February.