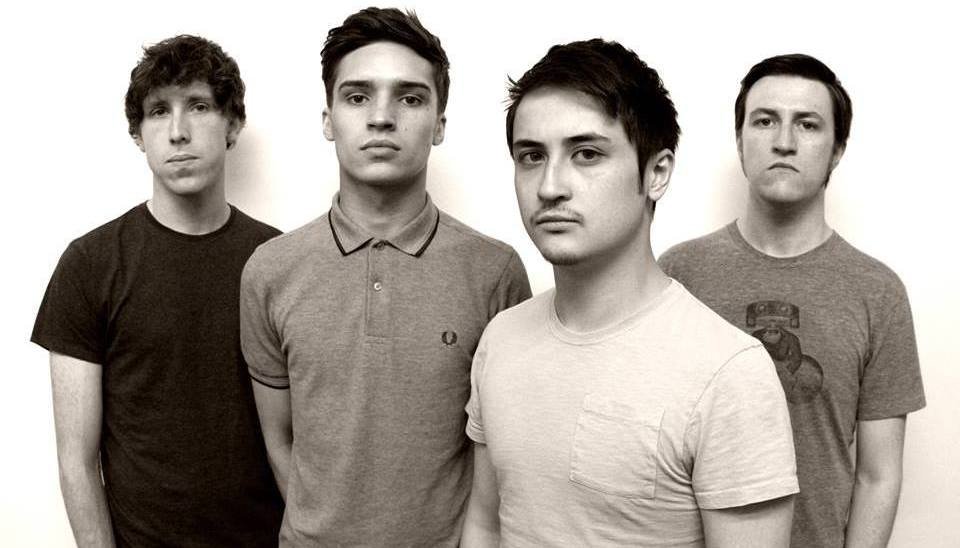 Alternative metallers ACODA have announced their UK headline tour (dates below) to mark the release of their debut album Yours To Defend.

Following notable live appearances at Download and Sonisphere and shows alongside Funerall For A Friend, ACODA have become real contenders amongst a flourishing UK metal movement.

Now, with their debut full length album Yours To Defend, produced by Dan Lancaster (Don Broco, Mallory Knox), the hard working quartet are ready to rock the crowds once more.

With the feature length record having been released 28th October, joining them on their tour will be live support in the shape of Vera Cruz.

In this article:ACODA, tour, Yours To Defend