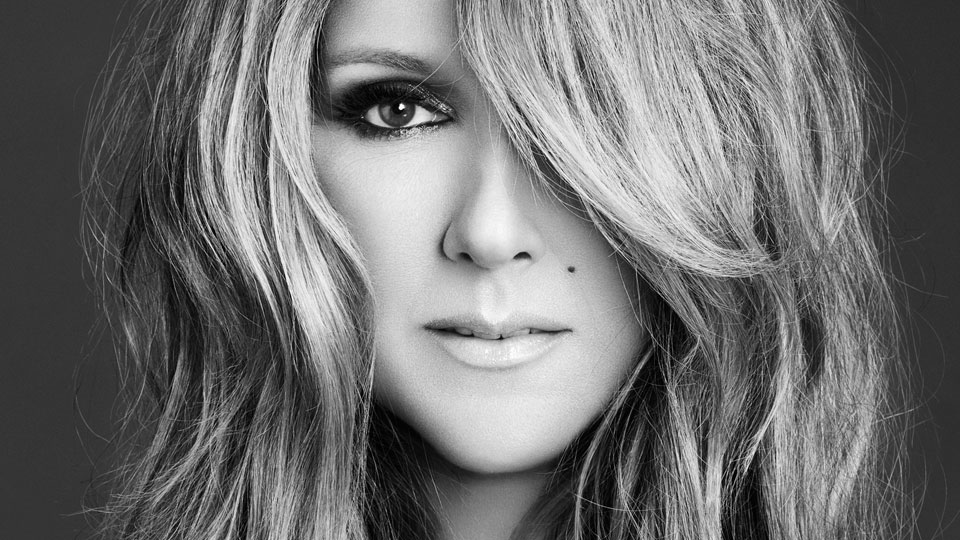 A new Celine Dion record is always a bit of an event isn’t it? There’s few female artists that have managed to find longevity and continued commercial success over their career but Dion still blows away all competition. Her last English-language album was 2007’s Taking Chances and since then she’s released hit French-language album Sans attendre in 2012. She’s also been busy selling out shows in Las Vegas where she has a residency at The Colosseum in Caesars Palace. Now she’s back with new album Loved Me Back To Life and ready to take on the charts once again.

Loved Me Back To Life sees Dion teaming up with the cream of the crop in terms of writers and producers. The title track and lead single was co-written by Sia and is classic Celine with a contemporary twist. As always Dion’s voice sounds incredible as she exercises her remarkable control and hits those impossible high notes. The track is a good indication as to what the rest of the album sounds like.

On Loved Me Back To Life Dion has married her signature sound with contemporary beats for the most part. The atmospheric Somebody Loves Somebody is an early highlight as Dion showcases a rougher edge to her voice that we really rather like, whilst Incredible with Ne-Yo is a song that is likely to be a big single from the record with its anthem-like feel. Save Your Soul mixes chunky beats with Dion’s powerful vocal and the beautiful Didn’t Know Love showcases a restrained vocal that is simply stunning.

There are two moments on the album where Dion shines magnificently. Water and a Flame, originally released by Daniel Merriweather and Adele, suits Dion down to the ground and her vocal range is truly jaw-dropping. We can’t wait to see her perform this song live as she’s turned it into a real powerhouse of a track. Our favourite moment comes on Breakaway which is a piano-led ballad. Dion’s vocal showcases the rougher edge that is on several tracks her and she uses her lower register more. Whilst it’s undoubtedly Dion it’s a little different to her past material and we absolutely love it.

There are a couple of songs that are pure classic Dion like power ballad Thankful and the emotive love song Always Be Your Girl. The only track on the album we didn’t particularly love was the unnecessary duet with Stevie Wonder on Overjoyed.

Loved Me Back To Life is a powerful return for Celine Dion. The album is mostly killer and she sounds truly magnificent. No one sings a song quite like Dion and it’s great to have her back with new material. She’s one of the only remaining divas that can still sing like she did at the beginning of her career. Loved Me Back To Life is full of potential singles and should translate well into a live show. Now hurry up Celine and get those UK dates announced! We’re dying to see you play this album live.