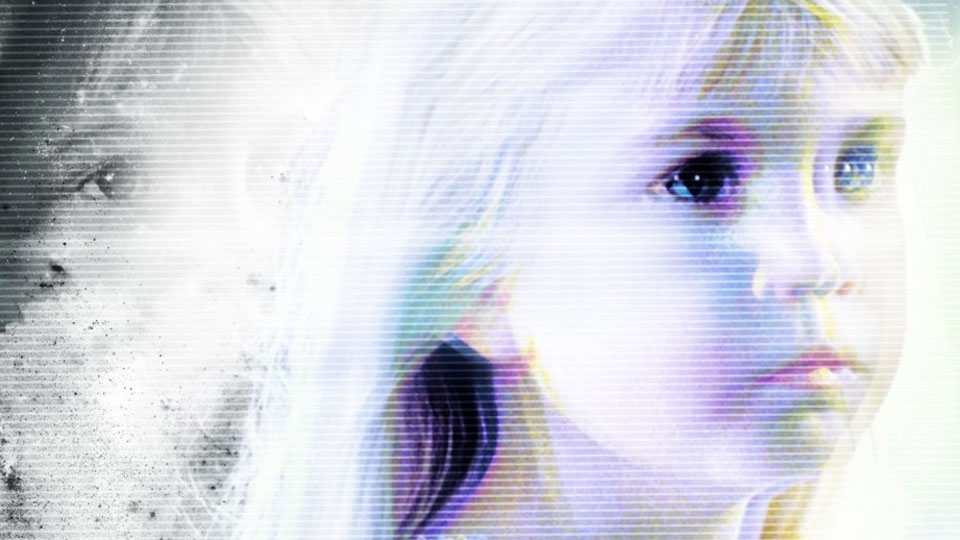 Poltergeist is considered one of the best horror movies ever made. The 1982 film directed by Tobe Hooper and co-written by Steven Spielberg, the movie is as infamous for its scares as it is the supposed curse that surrounded it. Over the trilogy four of its stars died including Heather O’Rourke who played central character Carol Anne who was only 12 at the time of her sad death. This supposed curse makes watching any of the films of the series even spookier. Poltergeist II following the original film and was released in 1986. Despite taking a decent box office total, the film wasn’t loved by the critics who felt it didn’t compare to the original movie. Poltergeist II has just been released in the UK on Blu-ray for the first time.

Poltergeist II saw the return of the main cast of the original movie – JoBeth Williams, Craig T. Nelson, Heather O’Rourke, Oliver Robins and Zelda Rubinstein – with the exception of Dominique Dunne who was murdered shortly after the release of Poltergeist. This time round the Freeling family have moved house but the devastating events of the previous year leads psychic Tangina (Rubinstein) to discover mass graves in the area where the family used to live. Realising that deceased preacher Kane (Julian Beck) has located Carol Anne, Tangina’s friend Taylor (Will Sampson) an American Indian Shaman, offers the Freeling family his protection. Just as the family are getting back to normal their lives are turned upside down once again by supernatural forces determined to take Carol Anne from them.

We remember seeing Poltergeist II as kids years and years ago and despite it getting quite a lot of negative reviews we actually like the movie. Whilst it doesn’t come close to the masterpiece of the original, the film has plenty going for it that makes it a compelling watch. The central performance from the late Heather O’Rourke is magnificent, as it is throughout all three films, and it’s such a shame we never got to see what she would go on to do. The return of Carol Anne’s family gives the film a feeling a familiarity and continuity and we actually like the direction the movie goes in.

Fans of the original movie will find plenty to give them chills in this sequel. A character vomiting up a rather gross worm monster is one moment that sticks in our minds, and has done since we saw the movie, and the very creepy Kane will leave you fearful of any odd-looking old men you see on the street. The film was nominated for an Oscar for its visual effects and whilst they look very dated now we can see why they would have been very impressive at the time.

One thing we will say is that the ending doesn’t make a whole lot of sense but rumour has it that the film was originally 131 minutes in length but shortened to 86 minutes which would explain why it feels a little rushed towards the end. After a slow build up the film just finishes rather abruptly and logic is thrown out of the window in favour of a happy ending.

Extras on this Blu-ray release are limited only to the original theatrical trailer.

Poltergeist II may not be the most polished film in the world but it is worthy of your time. If you liked the original you will likely find plenty here to enjoy. If nothing else, watching the remarkably talented Heather O’Rourke is reason enough to give the film a go if you’ve never seen it before. With the recent news that a Poltergeist reboot is in the works (why we have to ask??) you should cherish the original movies before Hollywood inevitably ruins them with yet another unnecessary remake.