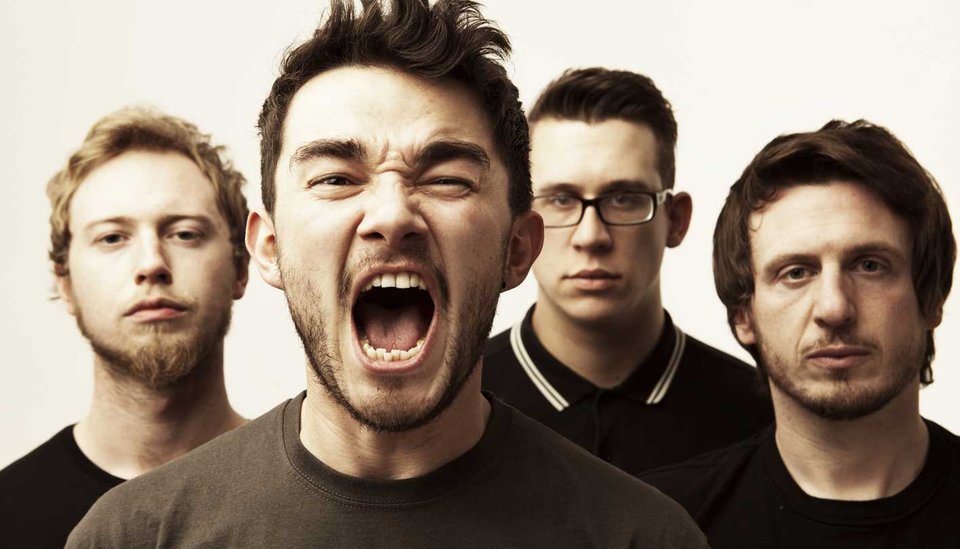 Max Raptor is the energetic four-piece from Burton-U-Trent famed for its their live shows. The band’s songs deal with 21st century society issues avoiding the usual teenage heartbreak pop songs.

Max Raptor announced details of their new tour and you can catch the band this winter on the following dates:

Advertisement. Scroll to continue reading.
In this article:Max Raptor