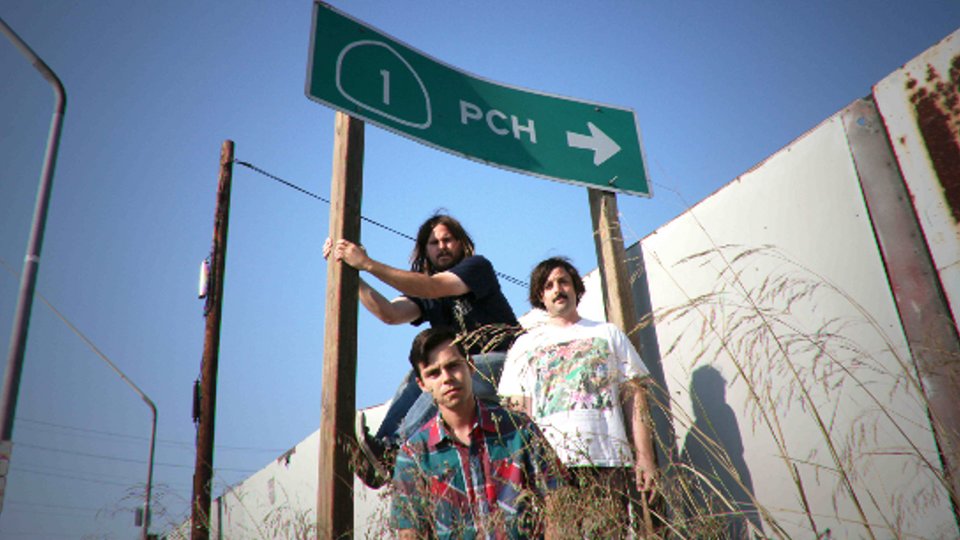 Hailing from California, Crystal Antlers are singer/bassist Jonny Bell, drummer Kevin Stuart and guitarist Andrew King. The band are proud to announce their new UK tour dates, which is set to take place next year in February-March. The tour will support the release of the band’s latest album Nothing Is Real.

The band said of the tour: “This will be the first tour in Europe for 2 years, and the first time we’ll be returning to many of these cities since 2009.  We’ll of course be playing songs from Nothing Is Real, but plenty of old favourites and new surprises as well.”

Catch them live on their UK tour: