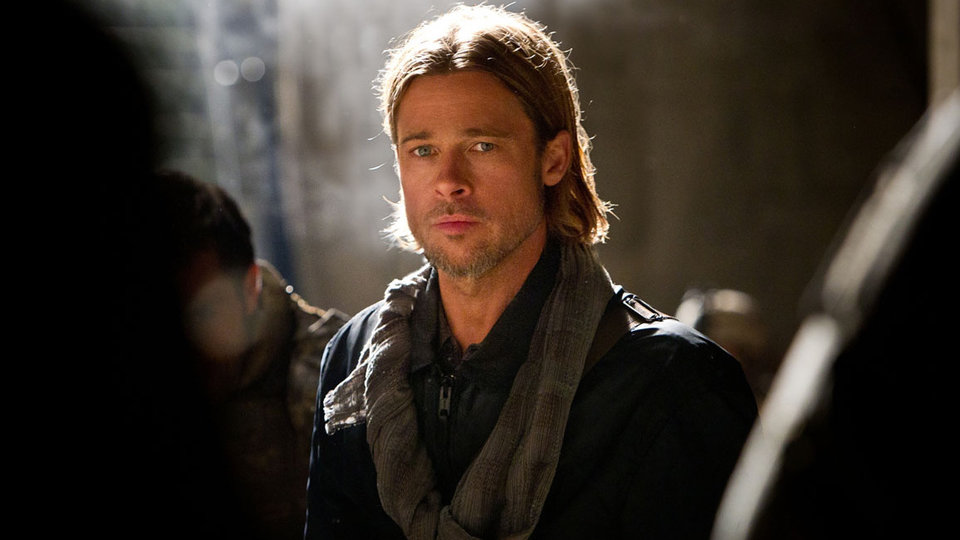 World War Z breaks out onto Blu-ray, Blu-ray 3D™, DVD and On Demand, out now from Paramount Home Media Distribution. The pandemic is one you won’t want to miss this Halloween.

Starring international superstar Brad Pitt as Gerry Lane and based on Max Brooks’ best-selling and wildly popular novel, World War Z took audiences by storm and has been hailed by critics as an amazing action-horror.

The tense and thrilling film follows a former United Nations investigator (Pitt) as he helps stop the chaotic pandemic that has gripped populations around the world. World War Z features stunning visual effects and edge-of-your-seat action and suspense that take the Zombie apocalypse phenomenon to a more extreme and electrifying level.

We have 3 amazing ‘Making of World war Z’ books to give away.

In this article:Competition, World War Z