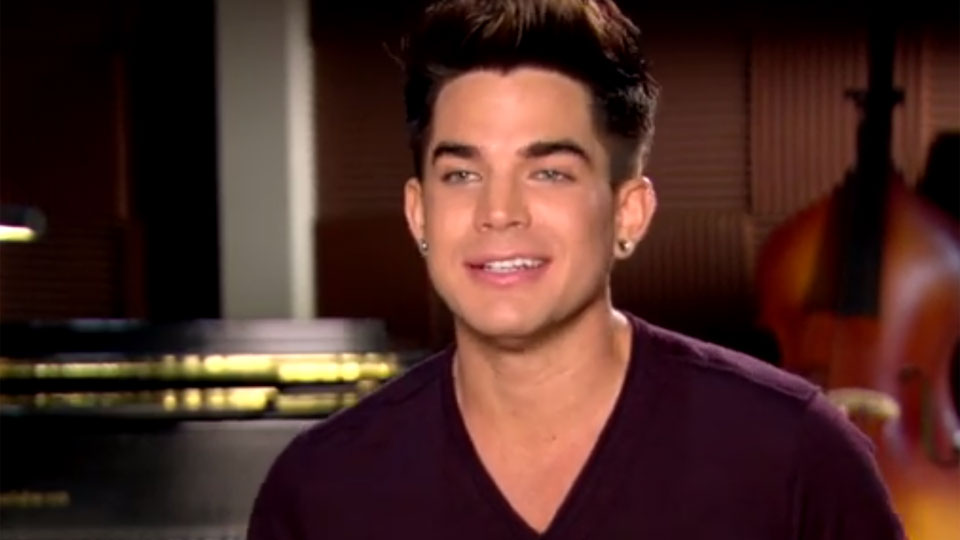 Ahead of Adam Lambert’s first appearance on Glee in the US this week, a new behind-the-scenes video has been released.

In the new video Adam discusses his role as Elliott ‘Starchild’ Gilbert and there’s also contributions from co-stars Demi Lovato and Chris Colfer.

Last week the full audio for Adam’s version of Lady Gaga’s Marry The Night was released. The performance will feature in new episode A Katy of a Gaga which debuts in the US on Thursday and in the UK on Sky1 on 15th November.

Advertisement. Scroll to continue reading.
In this article:Adam Lambert, Glee