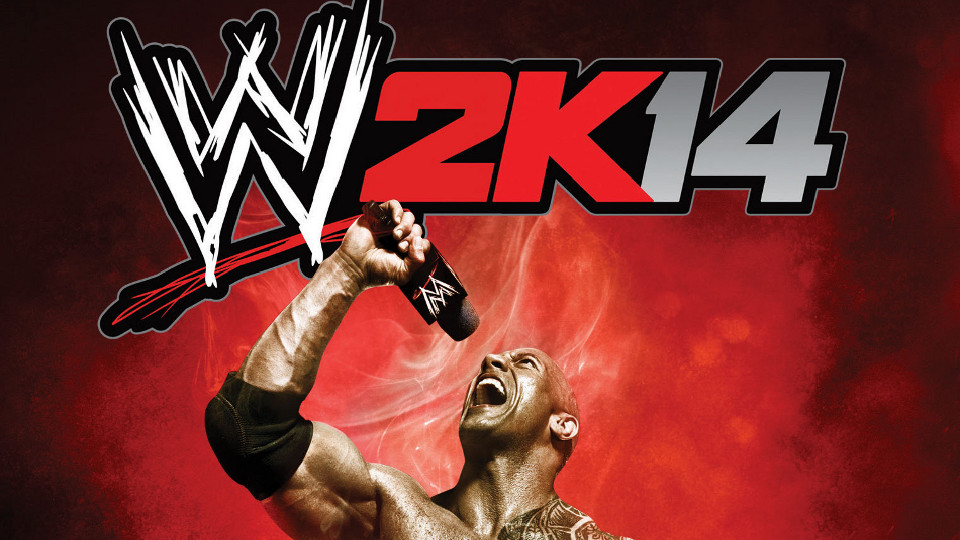 This week sees the release of WWE 2K14 which brings players the best WWE gameplay to date, this year featuring the most expansive and impressive roster seen to date in the franchise as well as the highly anticipated 30 Years of WrestleMania Mode.

To celebrate the release of WWE 2K14 we’re teaming up with 2K Games to give away three copies of the game on Xbox 360. In order to be one of the three lucky winners all you need to do is answer the question and complete the form below.

Greg Ellwoodhttp://www.entertainment-focus.com
Greg is the Deputy Editor of Entertainment Focus. He writes about Games, Tech and TV. You can find him on Xbox/PSN/Steam as Tahllian.
Previous article
Win Borderlands 2 GOTY for PS3 or Xbox 360
Next article
Win a Now You See Me DVD and goody bag

2K Games Have You Covered For Gaming Gifts this Xmas