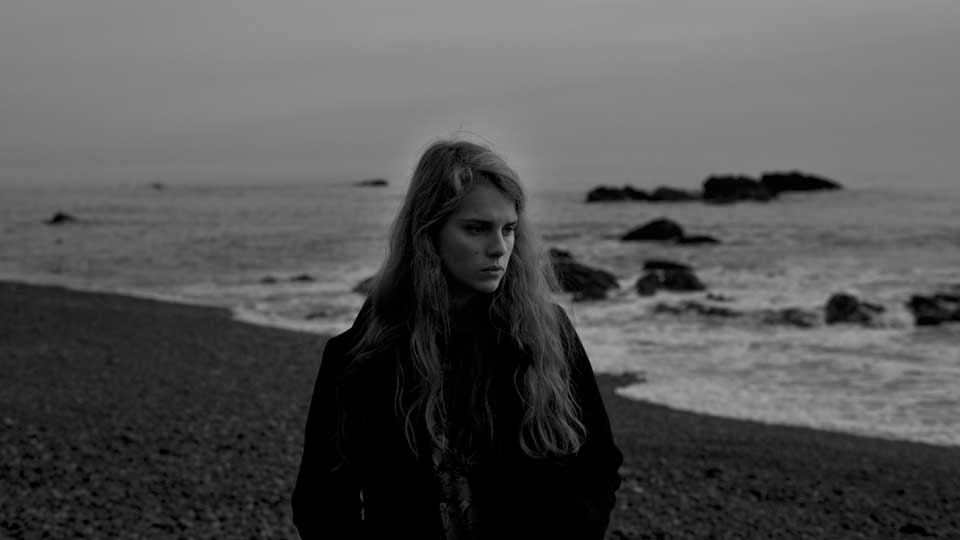 Marika Hackman is back with a brand new EP, Sugar Blind. This EP is the follow-up to her successful debut mini-album and is set for release on 9th December through Dirty Hit.

Praised for her honest music delivery, Hackman’s work is different to the happy-clappy folk songs you hear and instead is more unique.

Sugar Blind was produced by Charlie Andrew (Alt-J) and you can watch the leading track’s video on EF. Cinnamon, which Hackman describes as ‘the dumbing down of humanity’ is a mellow yet heart-warming of Joanna Newsom’s 81.

With a busy summer supporting Laura Marling and touring the festival circuit behind her Marika Hackman is now ready to take on a bigger adventure. Alongside recording her debut album Hackman will also be touring this winter.