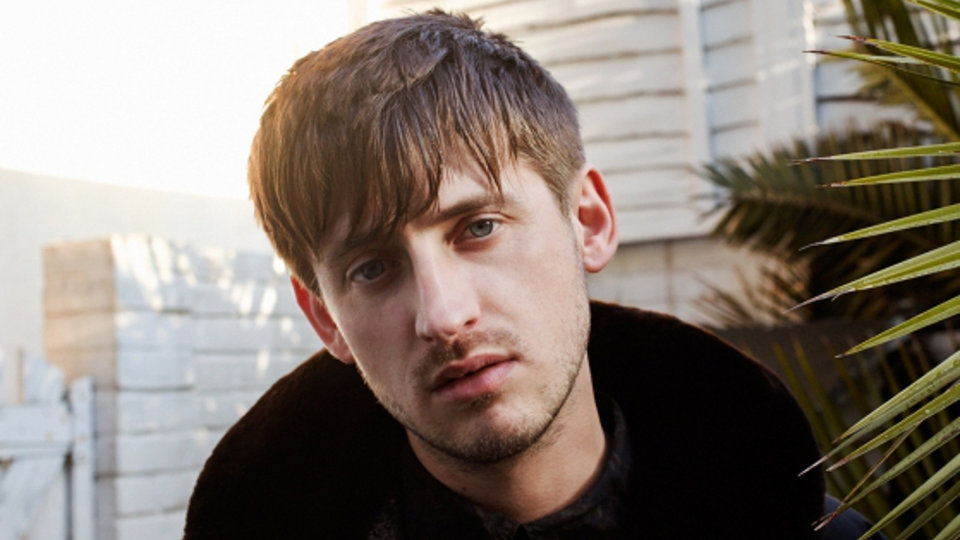 All Your Love Is Gone / Legacy was produced by Dan Carey whose previously worked with Franz Ferdinand, Hot Chip, Bat For Lashes and Toy. Follow band members Liam Hutton play the drums and Mark Nicholls is on bass.

Boxed In will play a sold out show at Summer Camp and Fimber Bravo at Servants Jazz Quarters in Dalston as part of the label’s fifteenth birthday celebrations and a few more dates have been added to his tour including a headline show at The Waiting Room on 2nd December.

You can catch Boxed in live: