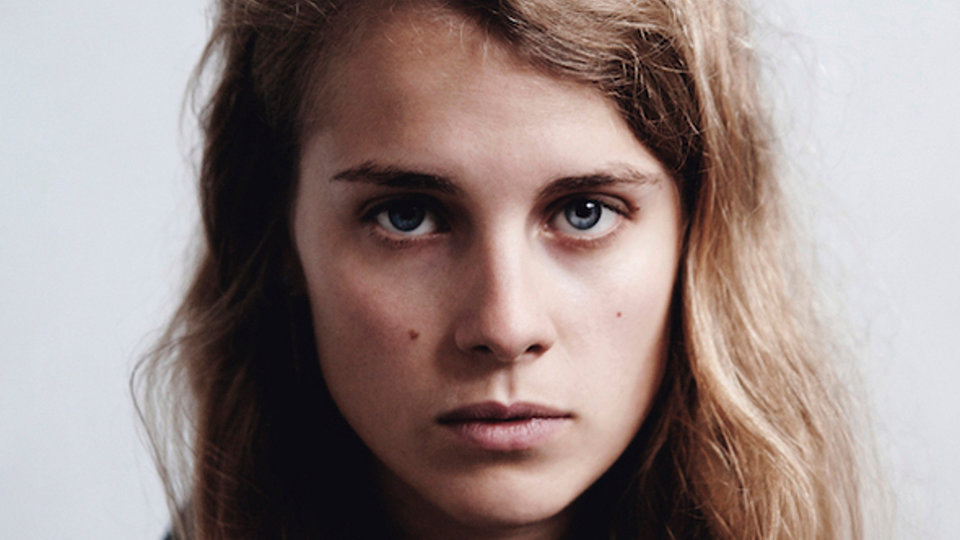 Following a beautiful gig at In The Woods festival this month, Marika Hackman has now revealed details of her next album. We Slept At Last will be out next February and will consist of 12 previously unreleased songs.

To celebrate the news she has also shared a video of her track Cinnamon performed at Toe Rag Studios.

You can see Marika Hackman in November: