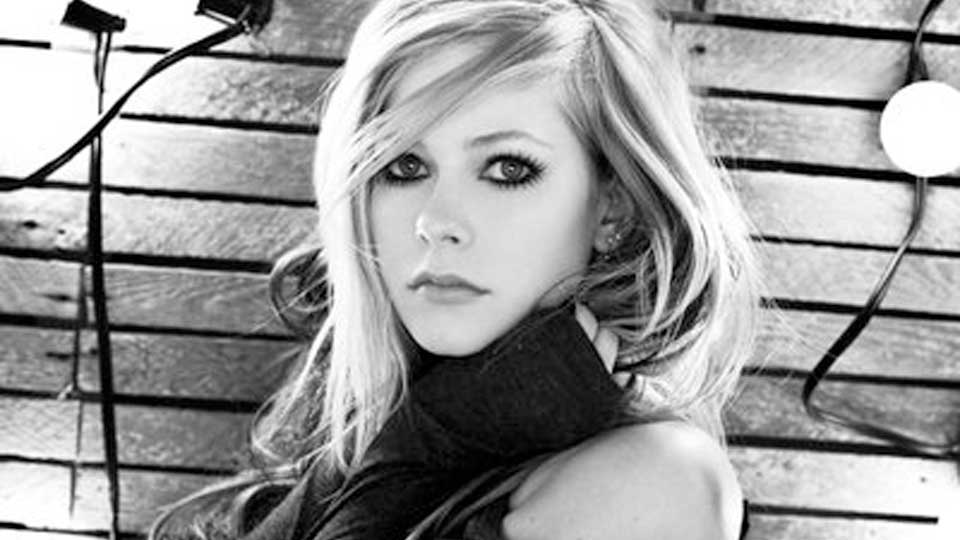 In the two years since Avril Lavigne’s Goodbye Lullaby album the singer-songwriter has become a wife again, this time to Nickelback’s Chad Kroeger, and been hard at work on her self-titled fifth studio album. Goodbye Lullaby had a rather disappointing commercial run selling nowhere near the quantity that Lavigne’s previous three records sold. Of course every artist has a career blip and Lavigne is back fighting with a brand new album.

Avril Lavigne sees the star teaming up with her new husband for writing and production duties on many of the tracks as well as working with Evanescence’s David Hodges. When we heard the first two singles from the album – Here’s To Never Growing Up and Rock N Roll – we were a little bit worried about the direction that Lavigne has chosen to go in with this record. For someone who is 29, it’s kind of odd that Lavigne is still playing the bratty teenager with her music and we worried that she’s trying to recapture her earlier glory days.

Third single off the album Let Me Go is a duet with Chad Kroeger and is actually a sign that Lavigne can do more mature songs. Whilst it may sound like a Nickelback song it puts Lavigne in different territory with emotive lyrics and a genuine sense of feeling in her vocal. Whilst we wouldn’t want a full album of this kind of song it’s a good indication of what direction she should be heading in. Frustratingly the album as a whole lacks cohesion and splits between bratty and mature, two things that simply just don’t work together.

Even more frustrating is that actually all the songs are pretty decent but they just aren’t the right fit for Lavigne. For example we love Bitchin’ Summer but hearing Lavigne singing about school being out is just bizarre, especially as she won’t have been in school for at least a decade now. Bad Girl is a collaboration with Marilyn Manson that sadly falls on the wrong side of creepy and would be better suited to Taylor Momsen’s The Pretty Reckless, Hello Kitty is just plain odd and 17 sounds like it’s been borrowed from country pop tart Taylor Swift.

There are some great moments on the record though. Give You What You Like is a grown up pop ballad, the beat-driven Sippin’ On Sunshine is a nice breezy track, and Hello Heartache feels like one of the most autobiographical songs on the record.

Tellingly the strongest track on the album is the one that Lavigne penned on her own. Falling Fast takes a singer-songwriter route away from the bratty pop that litters the record. For the first time on the record you hear her beautiful vocal free from being over-produced. We love the track and this is what Lavigne should be aiming for now.

Avril Lavigne feels like an attempt to revisit the glory days and progress as a credible adult artist. Unfortunately the two work against each other and whilst the songs are fine, it leaves you wondering who exactly is Avril Lavigne? At this stage in her career she needs to embrace being a woman, being nearly 30 and putting some genuine emotion into her songs. When she does she’s simply magic but sadly those moments are few and far between.