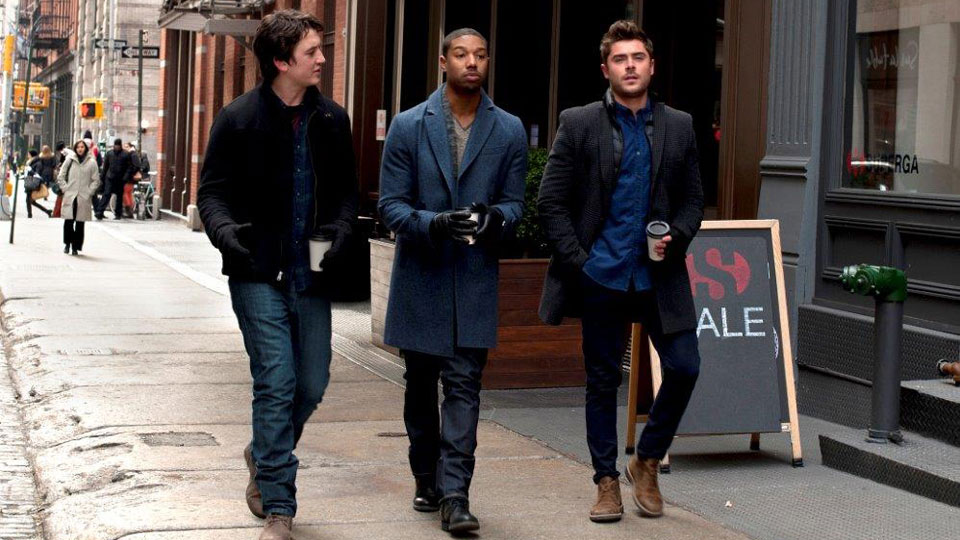 Starring Zac Efron, Miles Teller and Michael B. Jordan, the movie has already made the headlines recently due to Efron appearing naked in the trailer. That Awkward Moment is due to be released on 31st January 2014.

Zac Efron, Miles Teller and Michael B. Jordan star in That Awkward Moment, a romantic comedy with a twist. The film centres around three best friends who find themselves where we’ve all been– at that confusing “moment” in every dating relationship when you have to decide “So…where is this going?

Watch the Red Band and Green Band trailers for That Awkward Moment below:

In this article:Michael B Jordan, Miles Teller, That Awkward Moment, Zac Efron