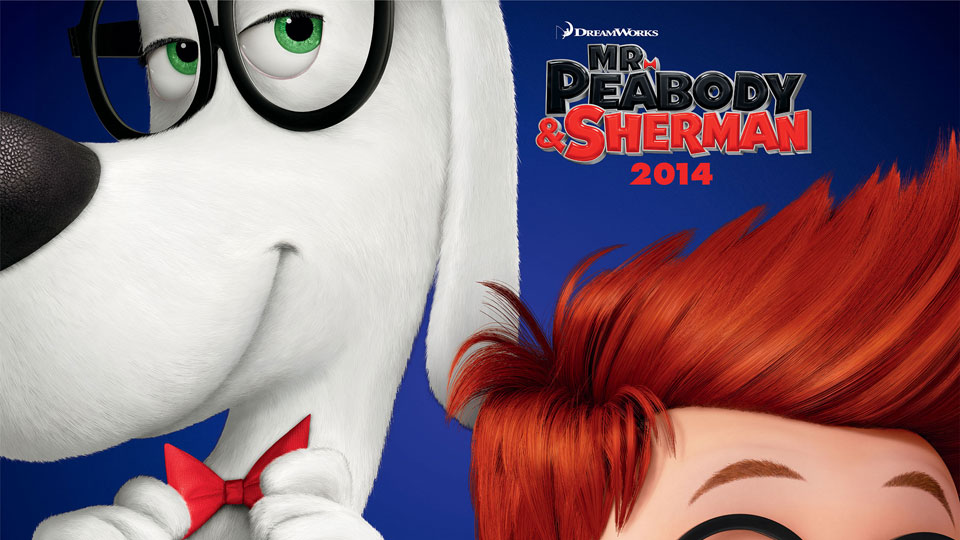 Mr. Peabody and Sherman is an an all-new comedy adventure for the whole family. Emmy Award winner Ty Burrell (Modern Family) voices Mr. Peabody, the world’s smartest person who happens to be a dog. When his “pet” boy Sherman, voiced by Max Charles (The Amazing Spider-Man), uses their time traveling WABAC machine without permission, events in history spiral out of control to disastrous and comical results. It’s up to this most unexpected of father-son teams to somehow put things back on track before the space-time continuum is irreparably destroyed.

Watch the new trailer for Mr. Peabody & Sherman below: