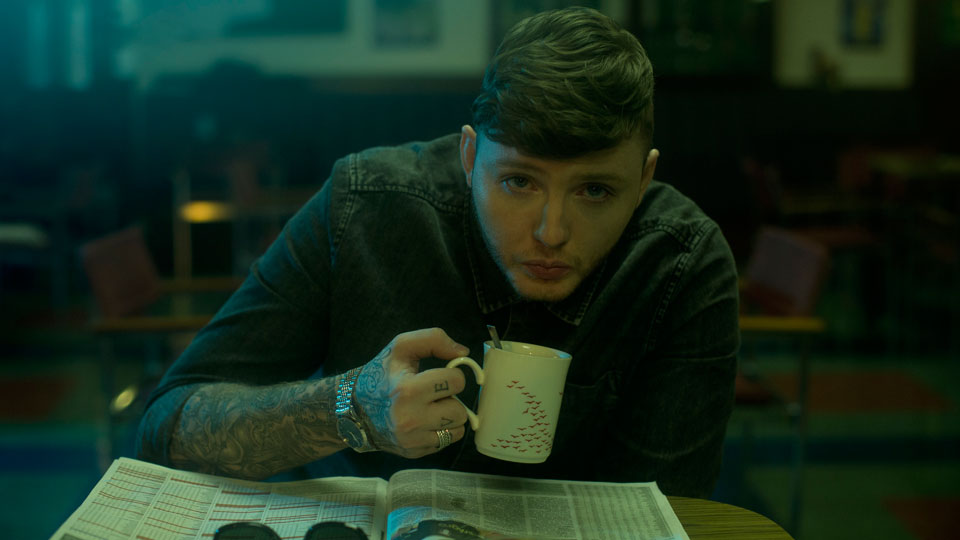 Last year’s X Factor winner James Arthur is streaming his self-titled debut album on iTunes ahead of its release on Monday.

Featuring his smash hit single You’re Nobody ‘Til Somebody Loves You, the album features collaborations with Chasing Grace and Emeli Sande. Producers on the album include Naughty Boy, Salaam Remi, TMA, Mojam and Wayne Hector.

You can take a listen to the album in full by heading over to iTunes now http://www.itunes.com/jamesarthur

James has also unveiled an acoustic performance of album track New Tattoo which you can watch below: