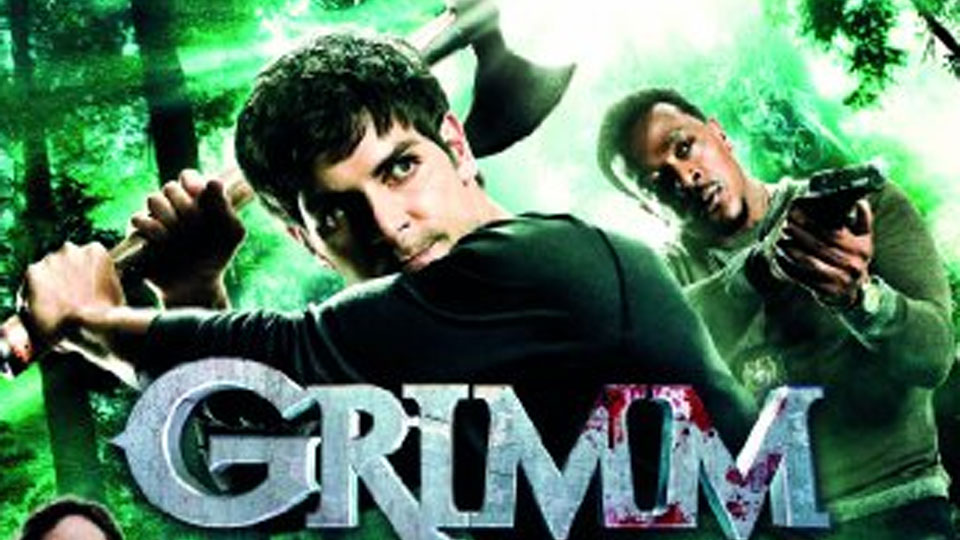 Homicide detective Nick Burkhardt (David Giuntoli) is a Grimm, a guardian charged with keeping the balance between the human world and the creatures of the Wesen world. With his partner Detective Hank Griffin (Russell Hornsby) and friend Monroe (Silas Weir Mitchell) who is a reformed creature, Nick investigates strange and mysterious cases whilst trying to keep the fact that he’s a Grimm a secret. Season 2 of the show picks up where season 1 left off with Nick’s girlfriend Juliette (Bitsie Tulloch) in a coma following her brush with Adalina (Claire Coffee). After she wakes up Juliette has no recollection of Nick or of their lives together throwing their relationship into turmoil. Meanwhile Nick has to contend with the reappearance of his mother Kelly (Mary Elizabeth Mastrantonio) who has returned to save him.

Grimm: Season 2 comprises 22 episodes featuring a variety of mystical and magical creatures. The main story-arc for the season is the relationship of Nick and Juliette which goes through a very testing time thanks to her complete memory loss after being put into a spell-induced coma by Adalina at the end of season 1. Whilst the two characters try to reconnect Juliette finds temptation in an unlikely place and Nick desperately tries to keep his secret from both Juliette and his partner Hank. We all know that shows based around secrets have to reveal their hand eventually so fans of the show waiting for that may find themselves satisfied by the end of the season.

The show is structured like a procedural where there is a different ‘monster of the week’ each episode whilst the over-arching character plots progress. The episodes open with a quote taken from Grimm’s Fairy Tales setting the scene for what lies ahead. There are a few changes for season 2 with Bree Turner upgraded to a series regular as Rosalee Calvert, a love interest for Monroe, and Claire Coffee’s Adalind Schade promoted to series regular in the second half of the season. There are some great guest appearances too including James Frain as Eric Renard, Captain Sean Renard’s (Sasha Roiz) half-brother and Shohreh Aghdashloo as Stefania Vaduva Popescu who gets locked in a battle with Adalind in the final two episodes of the season.

One of the problems we have with Grimm is the special effects. As the show relies so heavily on mysterious and magical creatures, it’s a surprise that the effects look so shoddy. Whilst we wouldn’t expect Hollywood style blockbuster movie effects, there are plenty of shows that manage to turn in decent ones on tight budgets. The poor CGI used throughout sadly cheapens the show and makes it hard for you to completely buy into the world you’re watching.

Extras on the boxset include deleted scenes, a gag reel and four featurettes. The featurettes explain more about the creatures and myths that inspire the show and there’s one that focuses specifically on Monroe’s best moments of the season.

Grimm: Season 2 is very watchable and pretty easy viewing. Unfortunately due to the poor special effects and the familiar story-telling there’s nothing here that feels particularly original. Grimm is the kind of show that you’d put on when all your favourite shows have ended to fill the void and give you some couch time. It’s never going to be anyone’s must-see show but it will definitely be a guilty pleasure that people can use to fill the gaps in their viewing schedules.