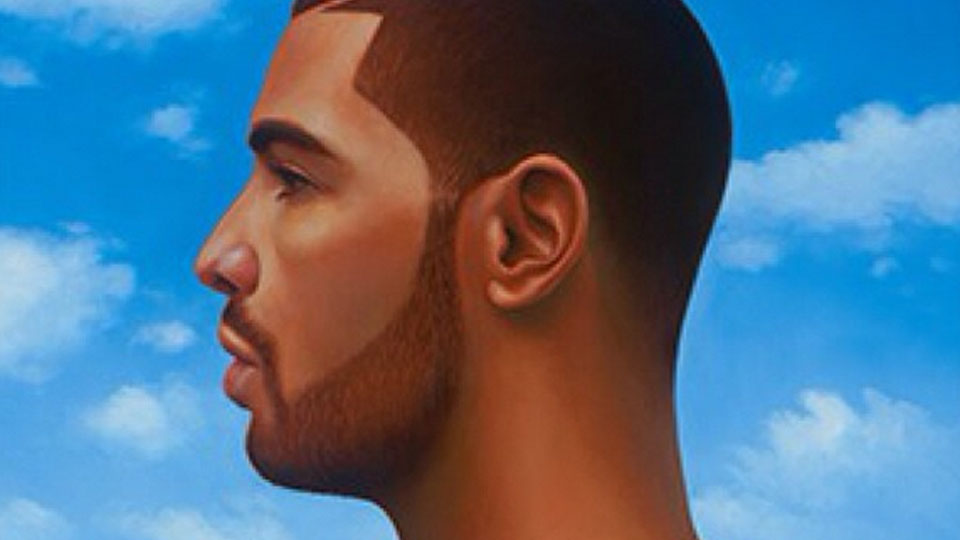 Drake has announced that he will be returning to the UK next March for arena shows in seven cities.

Starting in Manchester on 11th March the tour will work its way through the UK with support from special guest The Weeknd. The tour is in support of Drake’s latest album Nothing Was The Same which recently debuted at number 2 in the UK charts.

Tickets go on-sale at 9am from Friday at www.livenation.co.uk

In this article:Drake, The Weeknd