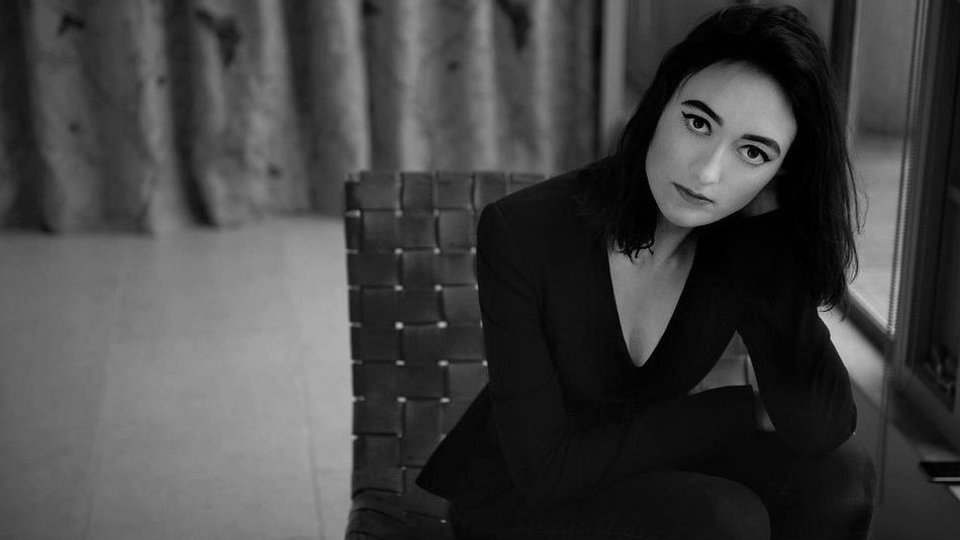 The Graphite Set aka Lily Buchanan returns with a brand new single, Grayson Perry. The single was recorded in Real World Studios, produced by Ali Staton and Ed Seed and follows debut EP, These Streets. We took the time to listen to the single and here are our thoughts.

Grayson Perry kicks off and straight away we are curious. The single’s rock sound is fresh and Buchanan’s voice adds character to it. The nonchalant vocals are a hit and make Grayson Perry sound intriguing and sexy. The song itself is not heavy and has an eighties nostalgic vibe about it, which we like. And then like a quick fix the single ends leaving you entertained.

Buchanan grew up in Scotland where she painted all her life, which explains the name and her creative impulse. It’s a shame the single ends so soon but at the same time we’re glad it wasn’t long enough to get boring. Grayson Perry is a good single.

Advertisement. Scroll to continue reading.
In this article:The Graphite Set