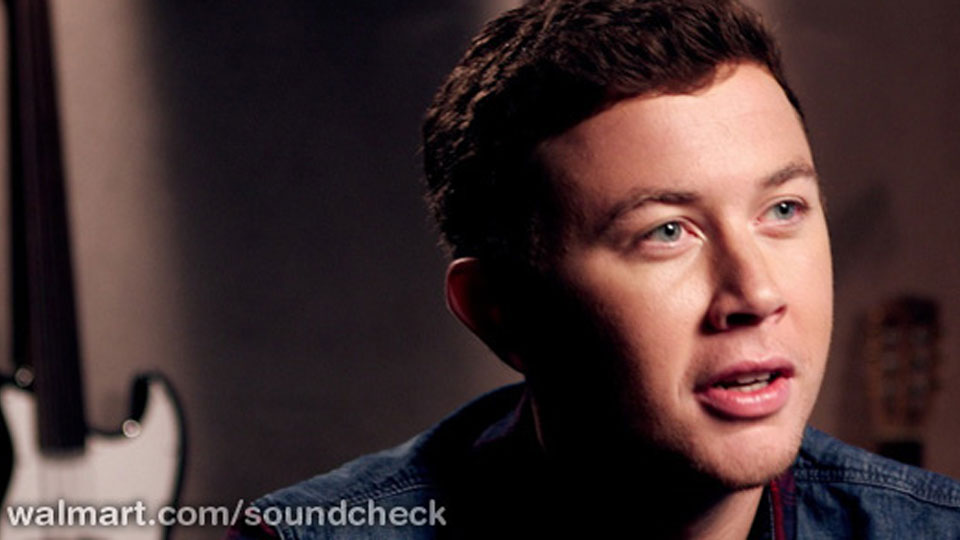 Scotty McCreery recently stopped by Walmart Soundcheck in support of his new album See You Tonight.

The 20-year-old American Idol winner has taken the country music charts by storm since he won the show. In his interview with Walmart Soundcheck Scotty talks about his new album, discusses his fans, fame and balancing college life with country music stardom.

You can watch the full interview by going to http://bit.ly/scottywmsc

See below for a teaser of the interview: