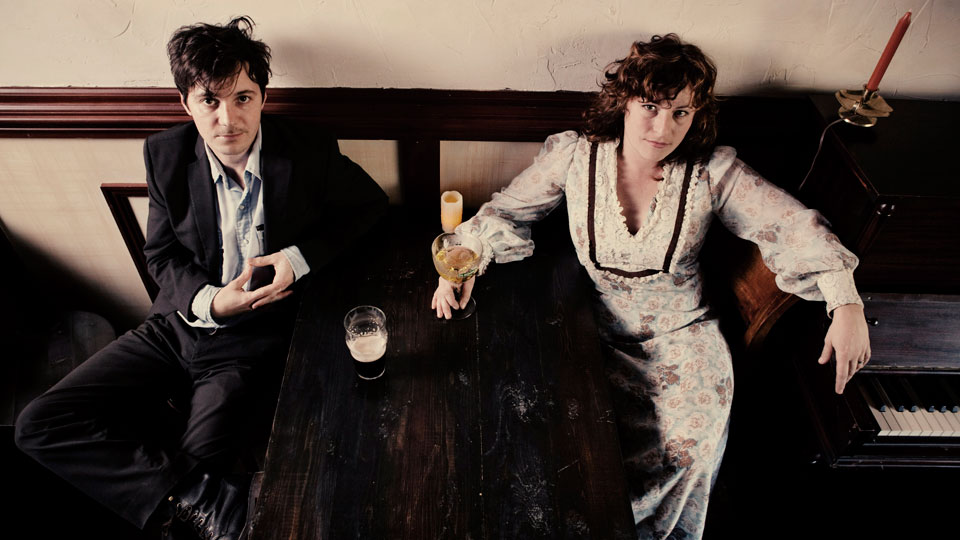 Shovels & Rope will be playing a one-off show at London’s Scala on 18th November.

The show follows the release of their debut album O’ Be Joyful. Shovels & Rope mix country, punk, blues, gospel and bluegrass and have released a single through Jack White’s Third Man Records.

Shovels & Rope are Cary Ann Hearst and Michael Trent came together after releasing their own solo albums and playing in other bands. An impromptu collaboration lead to taking their music on the road.

“The whole thing was an accident,” Michael admits. “We never meant to become a band; we were just playing in bars to make some money. It just sort of evolved out of necessity, and out of the tools we had lying around at the time.”

Check out a live performance of their track Birmingham live at Dingwalls: