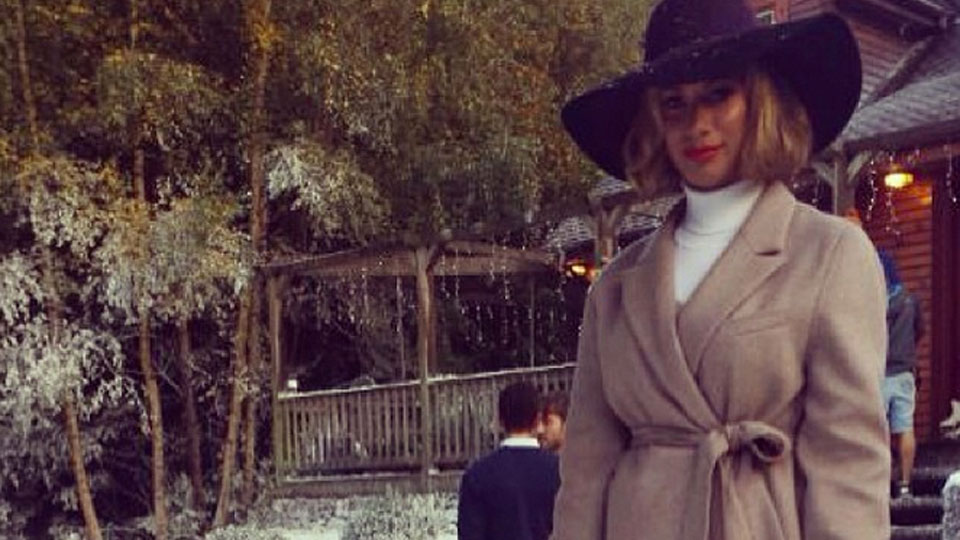 Leona Lewis is preparing to release her first Christmas album Christmas, With Love on 2nd December.

The album features a selection of seasonal classics along with original material. Christmas, With Love is the follow-up to 2012’s Glassheart and sees Leona working with Biff Stannard and Ash Howes.

One More Sleep, the album’s lead track, will be released on 1st December and is a fun song with a Motown vibe. It’s sure to be a Christmas classic for years to come. The song is one of three original tracks with Leona co-writing all of them. Your Hallelujah and Mr Right are the other two new songs on the record.

Leona said, “This has been such a busy year for me having been on tour, shooting my first movie and being in the studio. But I cannot wait to get out there this Christmas and perform these songs. I had such fun recording this record and that really comes through in the songs. I am looking forward to spreading a little Christmas cheer!”

Other songs on the album include O Holy Night, Ave Maria, Silent Night and I Wish It Could Be Christmas Everyday.

‘From Elvis in Nashville’ review

Get a glimpse into the King's historic Nashville recording sessions.