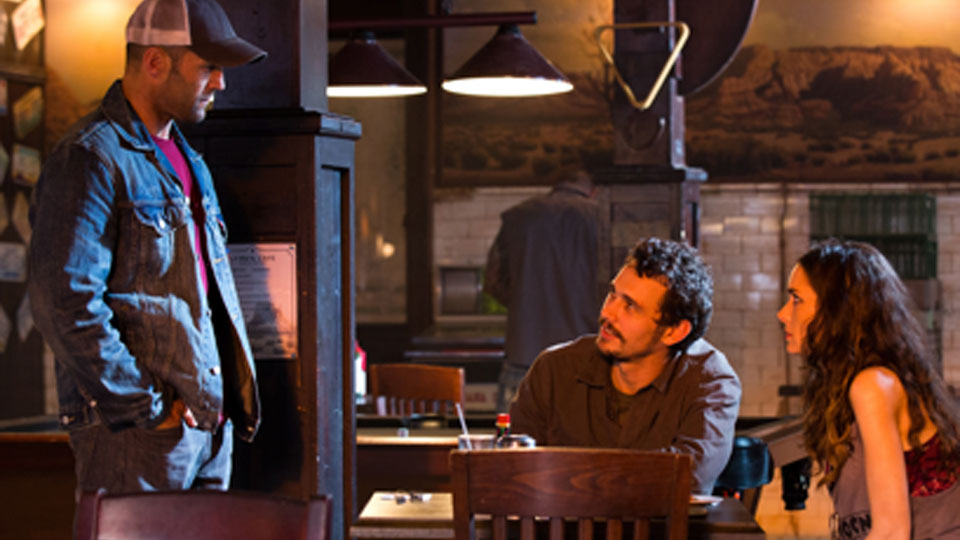 A new trailer has been released for star-studded new movie Homefront, due for release on 6th December.

Based on the acclaimed Chuck Logan novel of the same name, Homefront stars James Franco, Jason Statham, Winona Ryder, Kate Bosworth and Rachelle Lefevre. The story has been translated to the big screen by Sylvester Stallone and is the feature film directorial debut of Gary Felder.

The synopsis for Homefront is:

Former drug enforcement agent, Phil Broker is a family man who moves off the grid with his daughter, to a seemingly quiet bayou backwater to escape his troubled past. However, Broker’s world soon becomes anything but quiet once he discovers that an underbelly of drugs and violence riddles the small town. Soon, a sociopathic methamphetamine kingpin, Gator Bodine puts Broker and his daughter in harm’s way forcing Broker back into action in order to save his family and the town.

Check out the new trailer below now: