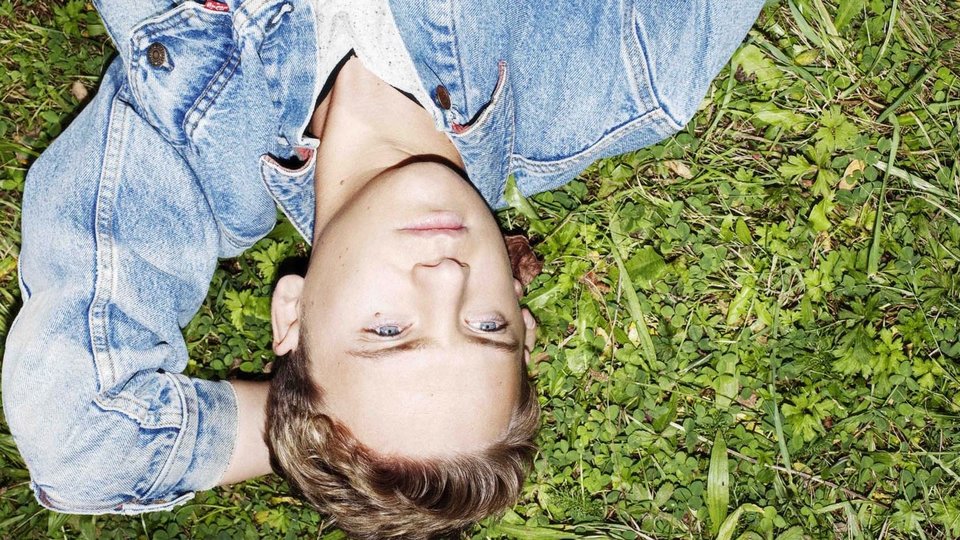 Conor Maynard is confirmed as the special guest for will.i.am’s arena tour.

The news comes fresh off the back of Conor’s latest Top 10 smash R U Crazy which is his fifth consecutive Top 10 hit. He’s also achieved a number 1 Gold album with his debut Contrast.

You can catch Conor at the following dates:

Tickets are onsale now at www.aeglive.co.uk

Conor is currently putting the finishing touches to his new album which is due for release in spring 2014.