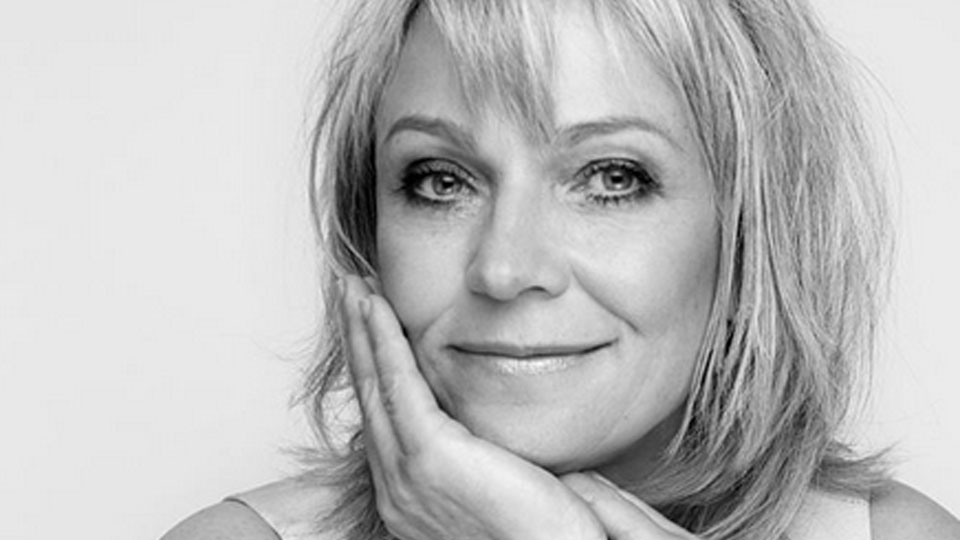 Bridget Jones: Mad About the Boy was released recently and is the latest instalment in the popular book series from Helen Fielding.

Since its release the book shot straight to number one and fans have been picking up their copies in droves. The original two books in the series have sold more than 15 million copies worldwide and spawned two films.

To celebrate the release of the book a new video interview with Helen Fielding has been released. In the video Helen talks about writing a the book and the challenges that Bridget faces in the modern world. Be warned that there are spoilers so if you haven’t read the book yet steer clear!