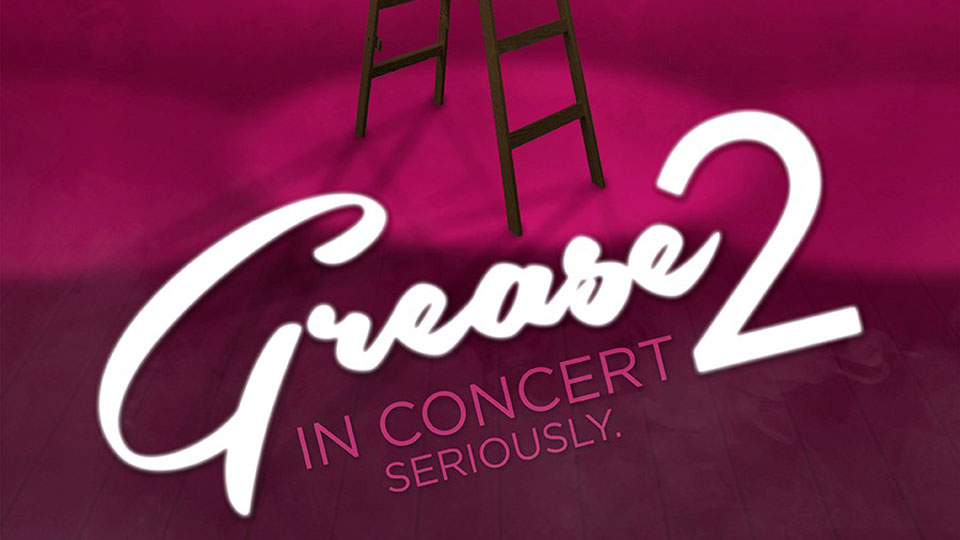 Grease 2 will be staged at London’s Lyric Theatre for one night only on Monday 27th January 2014.

Based on the cult sequel to the iconic Grease, Grease 2 was released in 1982 and starred Michelle Pfeiffer and Maxwell Caulfield. Despite performing poorly at the box office it became a cult favourite.

Telling the heady love story of Pink Lady Stephanie Zinone and English transfer student Michael Carrington, Grease 2 follows their road to romance from bowling alley to burger joint, sing-a-long-a-sex education class to talent show, and long (and beautifully lit) romantic motorcycle rides to a slightly incongruous luau ending. Featuring the hit songs ‘Who’s That Guy?’, ‘Score Tonight’, ‘Cool Rider’ (which will be sung precariously atop a step ladder without the aid of wires for safety), ‘Girl for all Seasons’ and the haunting melody of ‘Rock-a-Hula Luau (Summer Is Coming)’, Grease 2 In Concert celebrates the infamous styles, moves and wheels of the greatest high school of all time. Whether you’re a Pink Lady or a T-Bird, the doors to Rydell High are reopening so grab your jackets, book your tickets, hide those hickeys and head to the Lyric Theatre!

Grease 2 co-producer Christopher D. Clegg said: “James and I are delighted to be bringing the UK’s first live concert staging of Grease 2 to the West End next year. As huge fans of the film it has been a dream of ours to produce a live incarnation complete with an amazing cast backed by a live band performing the full score plus some additional scenes written especially for the show”.

Full casting is yet to be announced. Find out more information at www.grease2live.com