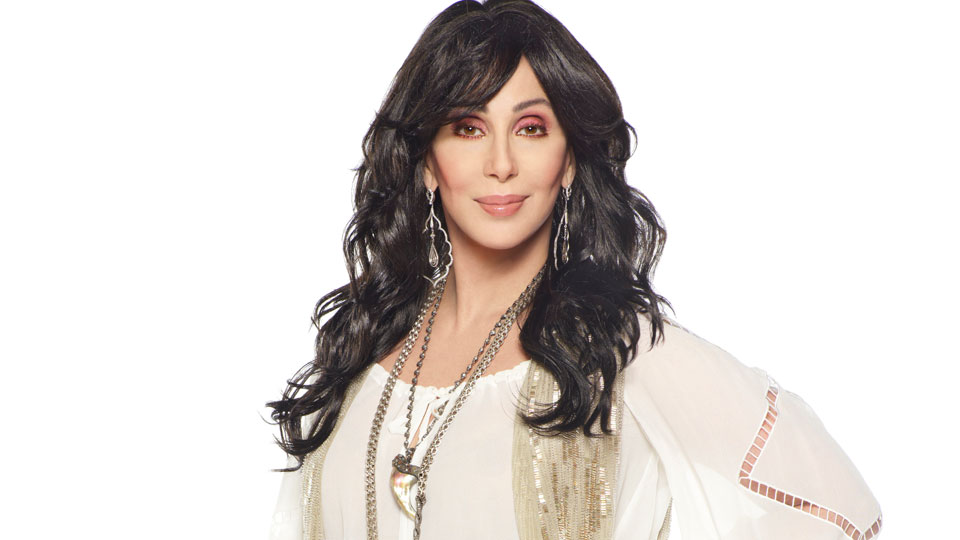 Cher may be heading towards 70 years of age but it seems she just can’t hang up her outrageous costumes quite yet. Despite saying farewell to fans on her Living Proof: The Farewell Tour between 2002 to 2005, Cher enjoyed a live show at the Colosseum in Las Vegas from 2008 to 2011. The superstar’s last record Living Proof was released in 2001 and had varying degrees of success across the world. 12 years on and Cher has just released new album Closer to the Truth which has been a long-time in the making. Has it been worth the wait?

Lead track Woman’s World has been around for months and hasn’t resulted in a big hit for the singer. It’s always a risk for any artist to release an album off the back of an under-performing single but Cher’s proven her fanbase is still strong with Closer to the Truth debuting at number 3 on the Billboard 200. Woman’s World is produced by Oakenfold and feels like Cher is picking up where she left off with Living Proof. The shimmering club beats, strong chorus and distinctive vocal has all the trademarks of what we’ve come to expect from Cher since her first foray into club tracks with Believe in 1998.

Interesting Closer to the Truth is a mix of tempos and not the pure dance record we were expecting. Take It Like a Man, the album’s second track, is a big club track complete with auto-tuned vocals but by track three the tempo has changed somewhat with My Love. Whilst there’s a gentle building dance beat, Cher’s vocal is unaffected by production and sees her using a softer tone than we’ve heard for a long time.

You can hear the influences of contemporary artists across the record. Red sounds a little bit like a Lady Gaga song from The Fame era, the Pink-penned I Walk Alone takes a little foray into country but you can still imagine it as a Pink song, and the Nell Bryden-penned Sirens sounds like its writer but also recalls the Cher of old.

Our favourite tracks on the record are two polar opposites. Lovers Forever is a storming, majestic dance number that stands out from the pack whilst album closer Lie To Me, co-written by Pink, finds Cher taking a rare moment of stripped-back simplicity and sounding stunning.

For the deluxe edition of the album there are 3 additional tracks including You Haven’t Seen The Last of Me from the movie Burlesque. I Don’t Have To Sleep To Dream is produced by Timbaland but sounds absolutely nothing like one of his records whilst Pride is a soaring mid-tempo track that is tailored for her gay fans.

Closer to the Truth is a mixed bag of a record. There are some strong moments on the record but overall it feels like Cher hasn’t moved on too much since Living Proof. The much-hyped Lady Gaga collaboration has been oddly left off the album (although the demo we heard wasn’t great) and the tracklist lacks a cohesive sound meaning it doesn’t flow terribly well. We’re huge Cher fans and know better than to count her out but Closer to the Truth doesn’t quite live up to the expectations we had after a 12 year wait.