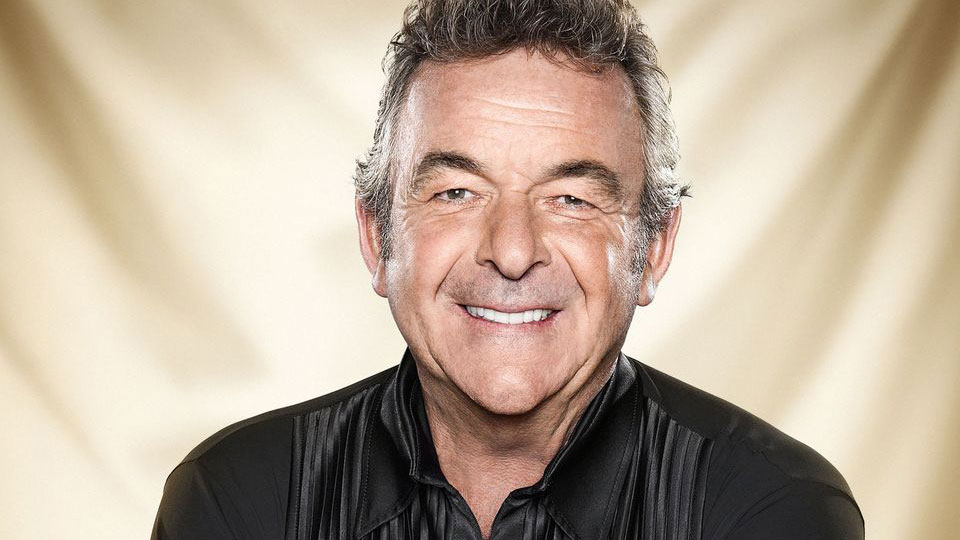 The 69-year-old failed to impress the judges for the past two weeks and it seems the public didn’t rate his dancing skills either. Tonight Tony found himself in the bottom two with fashion designer Julien Macdonald and his partner Janette Manrara.

Julien and Janette were first to dance reprising their Tango to Lady Gaga’s Applause. Tony and Aliona followed with their golf-themed Charleston. Once they had danced it was over to the judges to make a decision.

Craig, Darcey and Bruno all chose to save Julien and Janette meaning that Tony and Aliona were leaving the competition. Len revealed that he would have voted for Julien and Janette if his vote had been needed despite Tony being one of his sporting heroes.

The results show kicked off with a stunning pro dance to Beyonce’s Crazy in Love led by a rather smouldering Artem Chigvintsev. The routine featured some disrobing from the female pros unveiling some skimpy yet colourful dresses. We have to say the choreography has been superb so far this series and we can’t wait to see what the pros do next.

Bros star Matt Goss stopped by to sing a new version of When Will I Be Famous which is included on his new album Life You Imagine.

Next week’s Strictly has a love theme so we’re expecting to see passion, longing glances and lots of skin. Strictly returns to BBC One and BBC One HD at 6.30pm next Saturday.  Check out all the action from the results in our gallery: