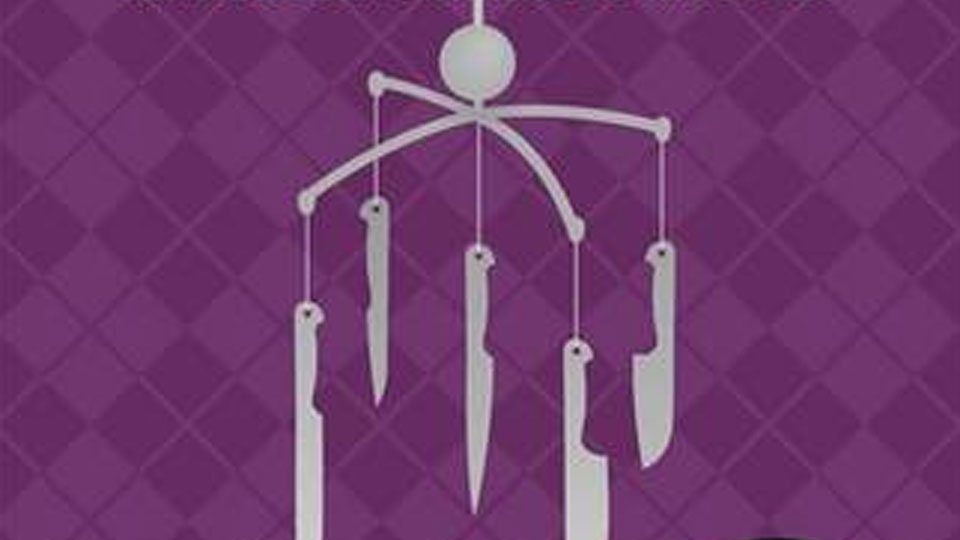 There aren’t many books left to re-release in the Aurora Teagarden series so we’re savouring them whilst we can. The sixth book in Charlaine Harris’ series, A Fool and His Honey, is the latest reissue and another gripping instalment in the series. This time round Aurora aka Roe has seen her life quieten down about the events of the past 5 books. Her live-in bodyguards Shelby and Angel have moved out, with the latter heavily pregnant, and Roe is keeping herself busy working at the library once again.

Of course nothing stays quiet too long in Roe’s world and Martin’s niece Regina turns up on her doorstep with a baby that no one knew she’d had. Immediately suspicious, Roe and Martin try to get to the bottom of Regina’s sudden appearance but before they get chance she disappears leaving a dead body and her child behind. Together Roe and Martin work together to uncover the mysterious disappearance of their niece and start to uncover some dark family secrets that will change their lives forever.

A Fool and His Honey is one of the darkest instalments in the Aurora Teagarden series. From the first few pages, Harris throws you straight into the action and she doesn’t let up. The moment that Roe and Martin discover the dead body of Regina’s husband in their house, everything in their world turns upside down and they have to return to Martin’s hometown in Ohio. In their third year of marriage the strain is starting to show for Roe and Martin, and the addition of having to look after a baby increases the pressure on them.

The majority of the characters in A Fool and His Honey are new but we do see the return of Martin’s ex-wife Cindy who is also dragged into Regina’s disappearance. The people of Lawrenceton aren’t given too much of a mention this time as the majority of the story takes place in Corinth, Ohio. As well as Regina and her husband we’re introduced to Rory, a friend of the couple, and their neighbours Margaret and Luke. The book continues to explore Martin’s past and really highlights how little Roe really does know about the man she married.

Harris proves that she knows how to shock taking a surprising twist in the book’s final act. We won’t give anything away but we almost shed a tear and found the whole thing pretty emotional. It’s certainly an interesting set-up for the next book in the series Last Scene Alive.

A Fool and His Honey is one of the strongest books in the Aurora Teagarden series. Tightly wound mysteries combine with suspense to create an intriguing mystery that will keep you guessing until the last page. The story takes Roe, and the reader, out of their comfort zones and shows the danger that family secrets can carry. A Fool and His Honey is a must-read and fans of the series will lap it up after the slight disappointment of previous book Dead Over Heels.