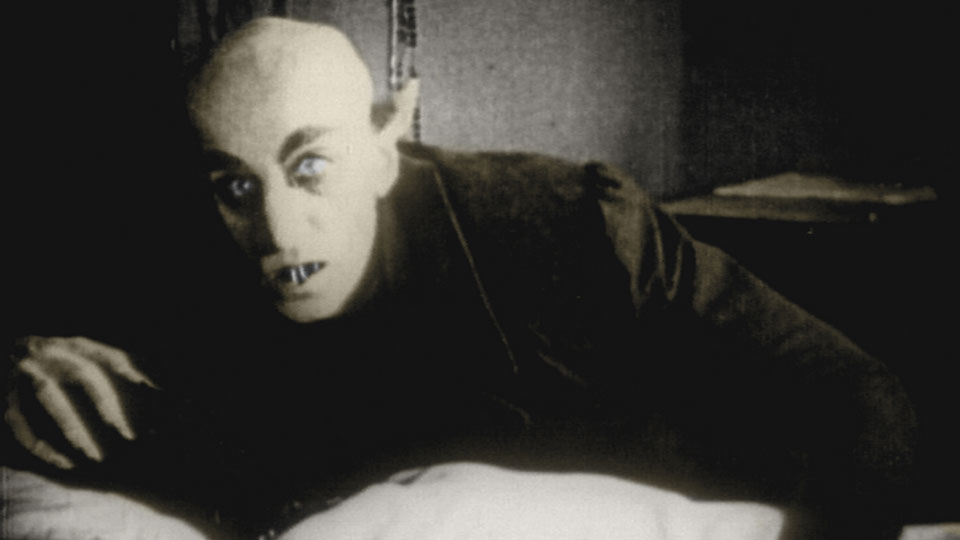 The penultimate day of Film4 FrightFest is upon us already but there’s still plenty of great films to see.

Today we’ve got a mix of classics and new films for you to feast your eyes on and we’re sure you won’t be disappointed.

Take a look at our selections for the day:

Why not start the day of with a classic in The Discovery Screen 2? That’s what we’ll be doing with the Vincent Price classic The Fall of the House of Usher. A 60s classic directed by Roger Corman, the movie is considered to be a masterpiece. It tells the story of Roderick Usher who fears for the sanity of his sister Madeleine.

We recommend continuing the day with another classic, this time director F W Murnau’s Nosferatu. The silent movie, with English subtitles, is a real classic and it has made a lasting impact on the horror genre. An unofficial adaptation of Bram Stoker’s Dracula it’s a story you’ll be very familiar with we’re sure.

The found-footage genre is one that has seen many iterations since the success of The Blair Witch Project and it gets another spin in The Conspiracy. Two filmmakers are shooting a documentary about a conspiracy theorist who is convinced all major world events are the responsibility of a secret society. Expect chills and thrills as the film hurtles to its climax.

Following the remake of the cult horror favourite, I Spit On Your Grave is getting a sequel. Directed by Steven R. Monroe and starring former EastEnders star Joe Absolom, the sequel sees model Kate kidnapped in New York and taken to a foreign country where she is tortured and brutalised. Of course she’s out for revenge following the original movie’s formula.

Which films are you going to see today? Will you be joining us for our choices? Let us know by leaving your comments in the usual place.

Advertisement. Scroll to continue reading.
In this article:Film4 Frightfest, I Spit On Your Grave 2, Nosferatu, The Conspiracy, The Fall of the House of Usher