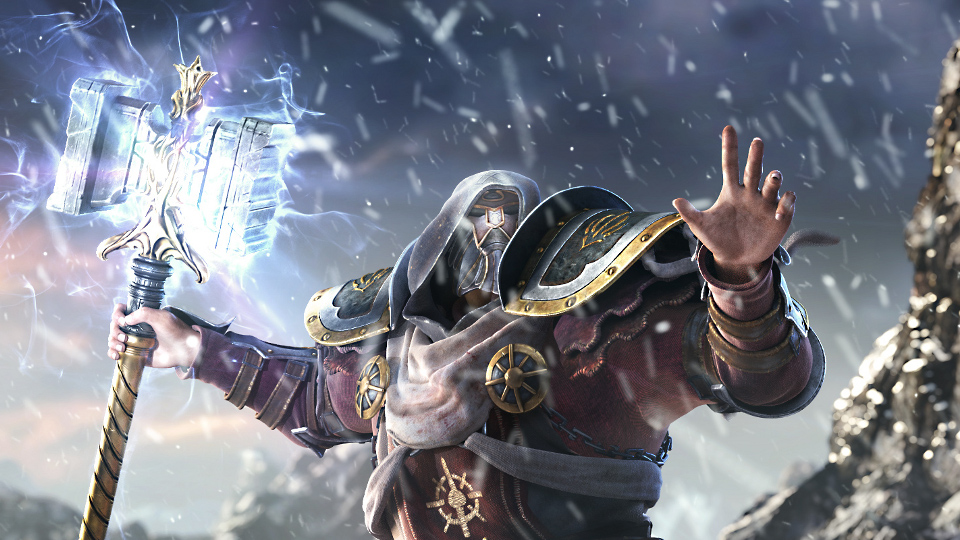 CI Games have unleashed a brand new trailer for Lords of the Fallen, the upcoming fantasy action/role-playing game (RPG), with this jaw-dropping new look at the game in honor of gamescom.

Lords of the Fallen is an action-RPG featuring advanced combat systems and robust class skill trees. Set in a richly created fantasy world where the Gods have failed mankind, players will take on the role of a human named Harkyn who sets out on a quest to stand against an apparently unstoppable supernatural force. Players travel across a world that is deeply divided by those who follow, and others who resist, the Fallen God. Along their journey they will be faced with a series of decisions that will alter both their gameplay experience and their character.

Advertisement. Scroll to continue reading.
In this article:CI Games, Lords of the Fallen, PC, PS4, Xbox One