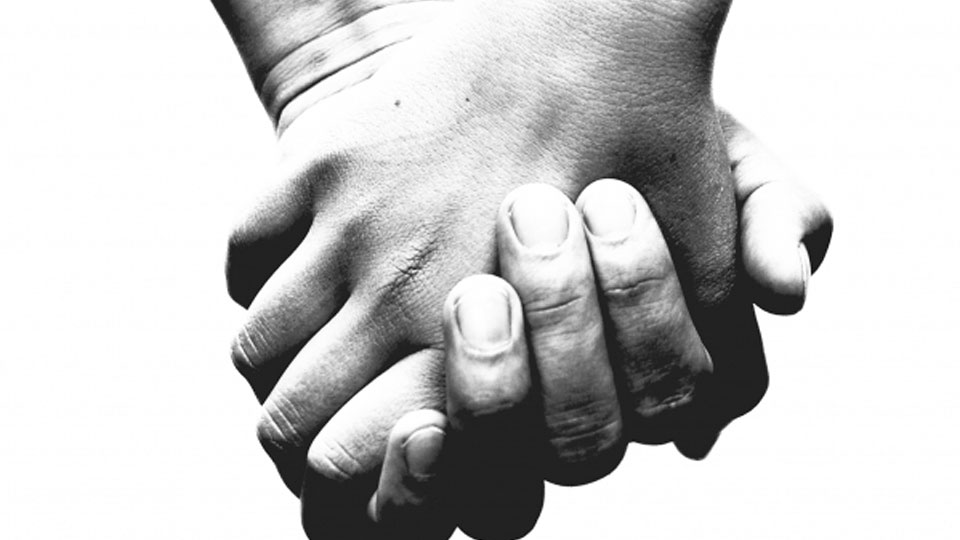 The recent Finborough Theatre production of Martin Sherman’s Passing By is to transfer to the Tristan Bates Theatre with a brand new cast this November.

Passing By, directed by Andrew Keates, will run for four weeks at its new venue from 5th to 30th November.

The Finborough Theatre run, produced by Arion Productions Ltd, was the first London revival of the ground-breaking gay-themed play in more than 35 years.

Passing By is a charming romantic comedy about a love between two men whose hearts pull them together as their lives pull them apart. It’s by the author of the multi-award-winning Bent (one of the National Theatre’s one hundred most significant plays of the twentieth century).

Andrew Keates directed Martin Sherman’s Bent in 2010, which earned him critical acclaim. His most recent productions include the first London revival of As Is by William M. Hoffman, which is currently playing to sell-out audiences and the European premiere of ROOMS – A Rock Romance (both at the Finborough Theatre).

You can book tickets to see Passing By on the Tristan Bates Theatre website or by calling 020 7240 6283.

Cast announced for The White Feather