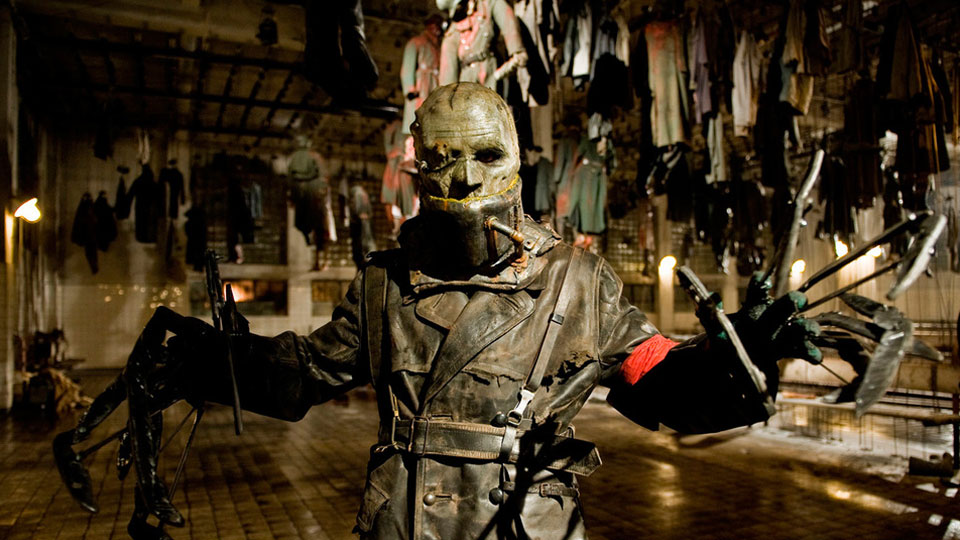 Already this year we’ve seen a great mixture of films but there’s plenty more on the agenda before the festival closes on Monday night.

Check out our film picks of the day as we highlight the must-see films for this rainy Saturday.

We recommend kicking your day off with the English premiere of Richard Raaphorst’s Frankenstein’s Army. During World War II, a battalion of Russian soldiers find themselves lost in eastern Germany enemy territory. Discovering a secret Nazi lab and a mad scientist they discover an unstoppable army of undead soldiers.

The UK premiere of the dark splatter thriller No One Lives is looking likely to be one of the highlights of the festival. Fourteen students are murdered and one missing with no clues as to where they could be. Months later a gang of robbers try to mug a couple in a car unaware that their targets are the killer of the students and the student he’s kidnapped.

Based on the comic book Rest In Peace Department, R.I.P.D. is one of the more polished Hollywood blockbuster movies in this year’s line-up. Starring Ryan Reynolds, Kevin Bacon, Jeff Bridges and Mary-Louise Parker, the film centres of veteran sheriff Roy Pulsifer who spends his days tracking monstrous spirits disguised as ordinary people. Teamed with rising detective Nick Walker, Roy has to learn to get along with his new partner as well as save the world.

E.K. Katz makes his feature debut with Cheap Thrills. The fun yet disturbing movie tells the story of down-on-his-luck Craig whi is fired from his job and facing eviction. Craig heads out to drown his sorrows and runs into old friend Vince. Meeting a wealthy couple, the friends find themselves in a position to make a lot of cash but what they must do in order to get it escalates into the extreme and bloody.

Which films will you be going to see today? Do you fancy any of our picks for the day? Leave your comments in the usual place and let us know.